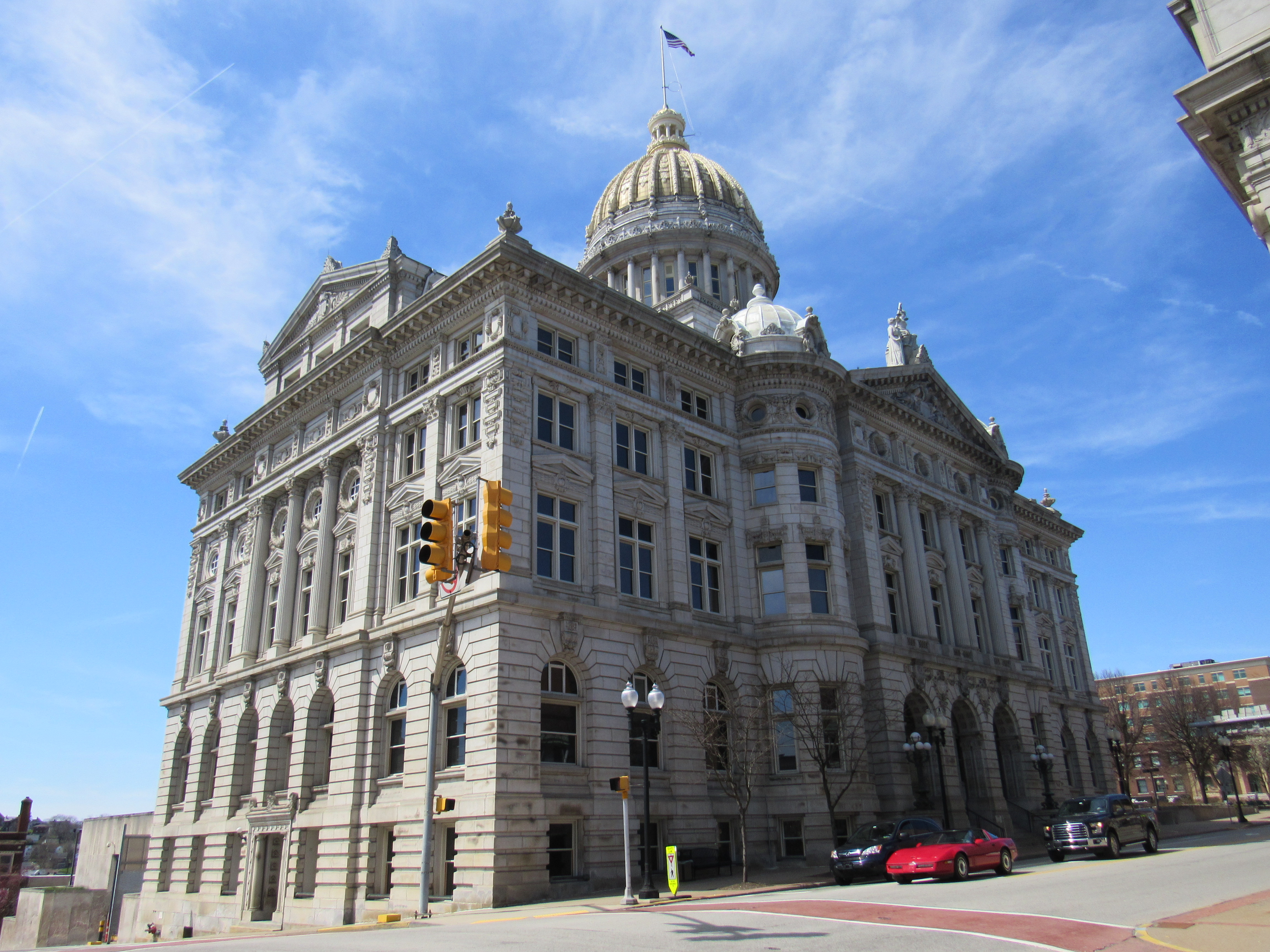 WESTMORELAND COUNTY, PENNSYLVANIA - A federal judge recently sent Armslist’s lawsuit against Facebook and Instagram back to state court—specifically, the Westmoreland County Court of Common Pleas. You may recall that Armslist sued Facebook and Instagram way back in August 2021 after the social media behemoths locked and then deleted the accounts of Armslist’s founder and marketing director, and removed Armslist’s business pages.

Facebook removed the case to federal court on December 30, 2021. Defendants often try to remove cases to federal court because they think doing so will increase the odds of dismissal without discovery and without a trial. If that was the goal here, Facebook and Instagram have failed.

In remanding the case to state court, Judge Hardy recognized Armslist’s limited damages claim was not sufficient to support Facebook’s removal of the case to federal court: “…[T]he Court finds that defendants did timely file their notice of removal, but that the amount in controversy does not exceed the $75,000 threshold required to invoke this Court’s jurisdiction.”

Judge Hardy stated that “[t]here simply is no evidentiary basis upon which the Court may conclude that plaintiffs’ stipulated amount in controversy is understated or otherwise incorrect. Consequently, defendants have not established by a preponderance of evidence that the amount in controversy exceeds the $75,000 required to invoke this Court’s jurisdiction. Accordingly, the Court shall grant plaintiffs’ motion to remand this action to the Westmoreland County Court of Common Pleas.”