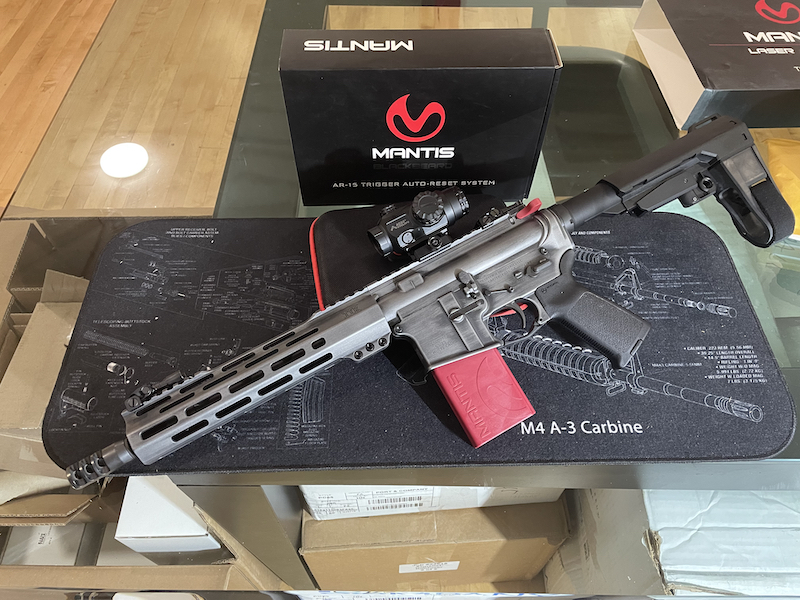 The Mantis Blackbeard system replaces your bolt carrier and magazine, and uses a battery powered piston to auto-reset your trigger.  An optional laser (visible red included in this review) fires down the barrel to give you a visual indicator of where your shots land.  With a battery that’s good for 100,000 shots per charge and up to 10 shots per second, you can train to your heart’s desire as fast as you can pull the trigger! 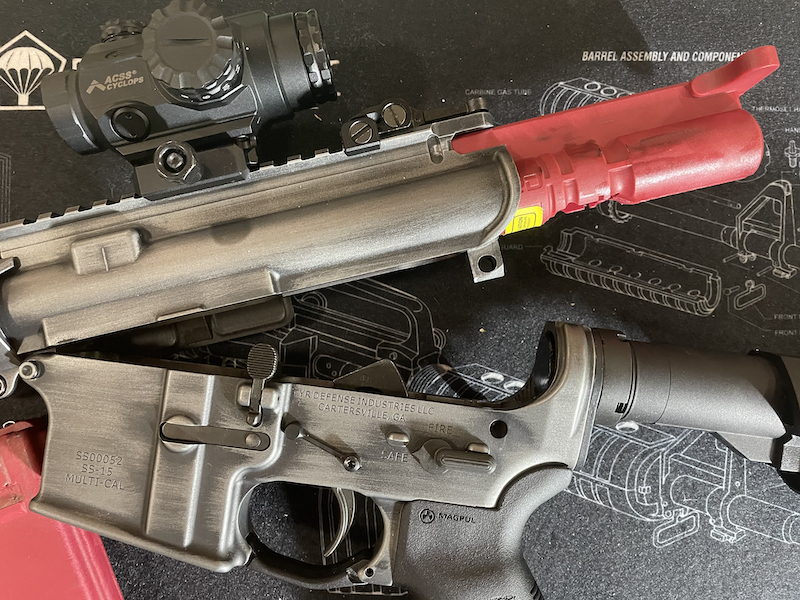 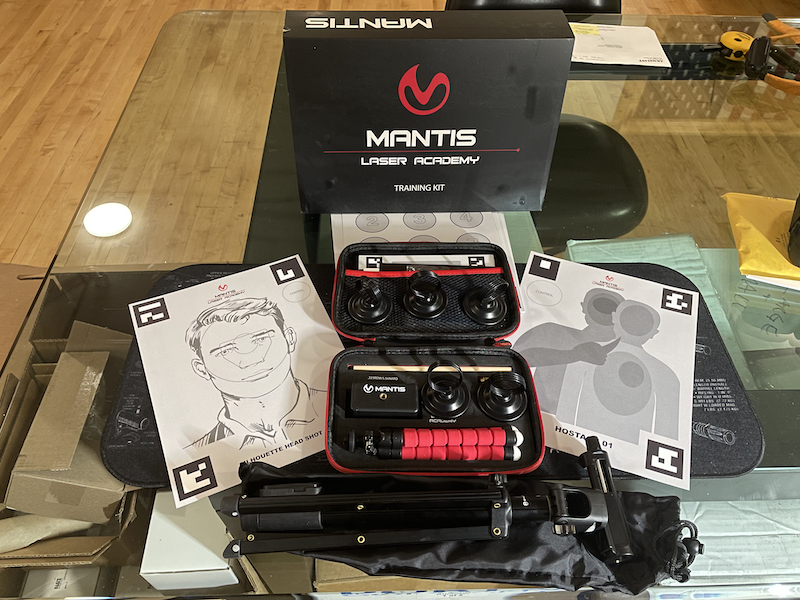 
Training with the Blackbeard and the Laser Academy is a TON of fun.  As you can see from a screenshot of one of our first test runs, the app (available on both Android and iOS) uses your smartphone and it's camera to track break times, shot location, total time for the session.  We set up some of the different included targets in the office, and had a blast competing against one another with some of the different smart targets.  The app is incredibly intuitive, and works amazingly well with your smartphone camera to pick up the QR codes on the smart targets.

Overall, I would absolutely recommend the MantisX Blackbeard with Laser Academy.  The ammo cost savings alone make it worth your while at $219 (for the red laser version we were sent)!  Buy yours today here!