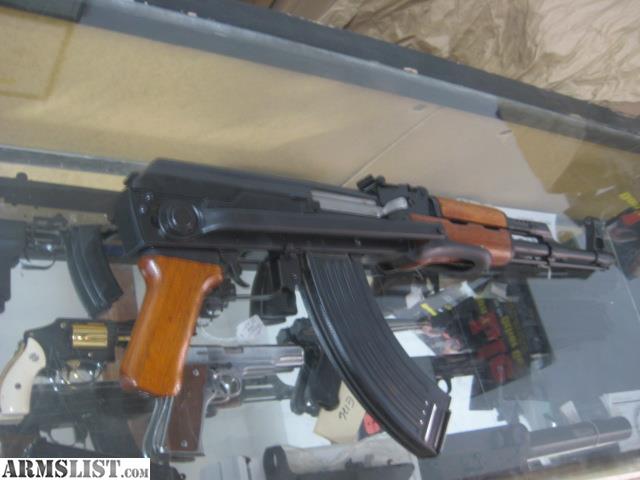 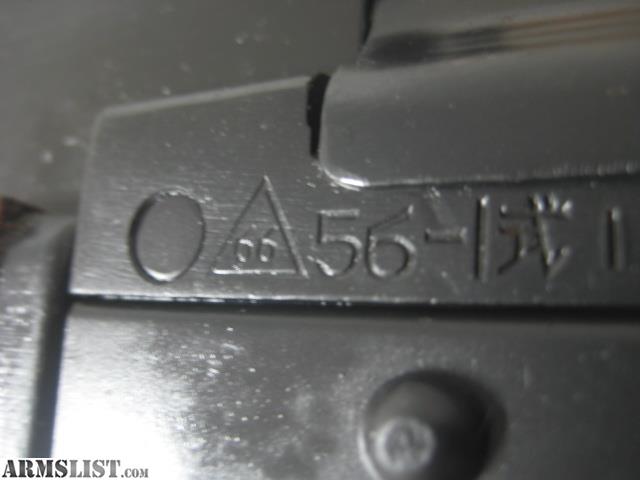 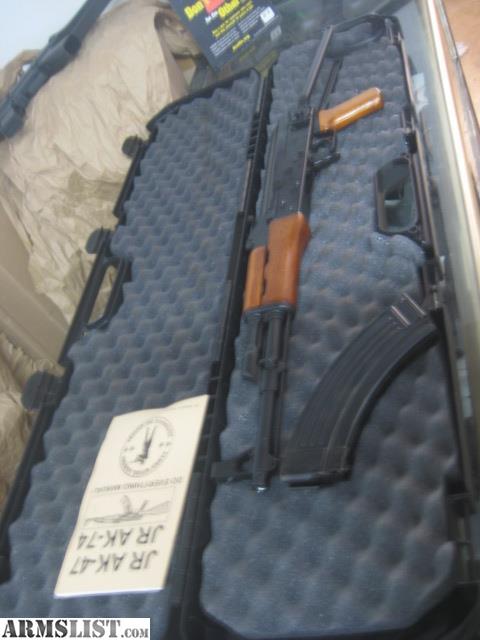 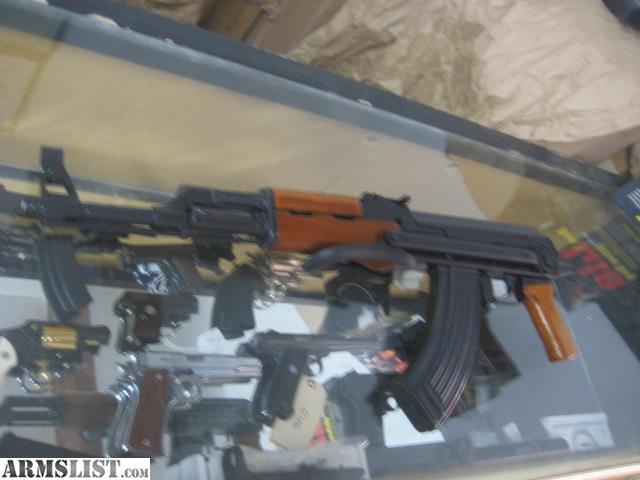 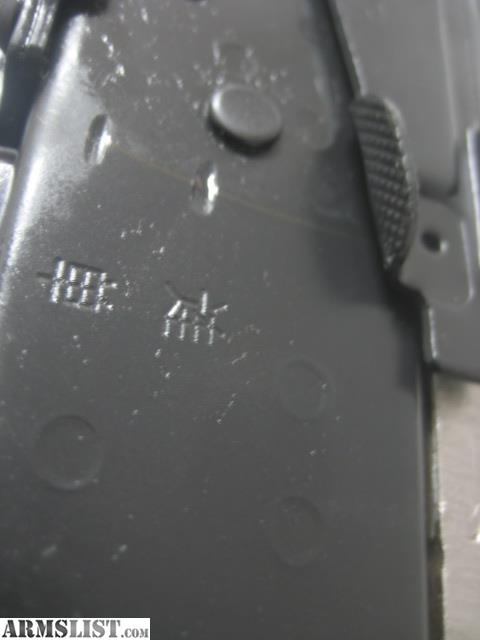 Chinese Type 56 FULL AUTO AK47 AKM rifles that have been demilled into parts kits and RESTORED back into ATF/CUSTOMS legal Semi automatic rifles. I would have to say these rifles could be considered more desirable in some aspects to Polytech Norinco rifles on the market. Reason being Pre ban Polytechs and Norinco type 56 rifles were built and imported as Semi Auto rifles mostly for commercial sales in the United States. These Reactivated James River rifles were actual "real deal" PRC Chinese full auto AK47s sold to a neutral country for military use. Since the 1990s, no Chinese rifles or ammunition have been legal for import and that is one of the reasons Pre Ban Polytech rifles commanded values of $3,000 or more. The key and part of the rarity of these rifles are that through US import laws, since these military rifles were in a different country for over 20 years, then the country of origin becomes the country of possession. Since that country was friendly to the US and it was not China, then import permits could be issued and were. Again keep in mind how nearly impossible it is to obtain these rifles from a foreign country to begin with. It isnt like just anyone can talk with the head of a foreign country, come up with the money usually in the 10s of thousands to purchase the rifles and then just board a plan with a bunch of AK47 from some other country and fly home. So when all is considered and really how hard it is to get such a prestigious rifle right here in the USA, the price is a no brainer for advanced investment grade firearm collectors. Here is some information on the reconstruction process; Semi-Auto, with under fold stock, features a new U.S. made chrome lined barrel and new U.S. 1.5mm receiver. Rifles are built utilizing a premium A1 grade Chinese AK-47 parts kit that originated in the Peoples Republic of China. Receivers are made in the U.S. to the exact same spec's as the original Arsenal 66 receivers on the original AK-47 rifle from the P.R.C. and the new U.S. made barrels are also manufactured to the same spec and are chrome lined just like those on the original rifle. These are built to be exact replica's of the Chinese rifles including the receiver markings and muzzle nut. The receivers made here in the U.S. to the original Chinese specifications and thickness and even included original stamping's on the receiver to retain historical accuracy. The barrels are similar to the original quality and had the barrels made through the same process and even had them chrome lined just like the originals. Barrels are threaded to a standard 14x1 left-hand thread but since the original Arsenal 66 AK under fold rifle featured a muzzle nut rather than a muzzle break, this rifle features a muzzle nut. All of the metal parts will be as new however the furniture is original and may show some storage marks from being stored and then transported.

Must be 18 years of age or older to purchase in Arizona. Credit cards accepted with a 2.99% non cash fee. Sales tax on all sales unless shipped out of state, stock and prices subject to change without notice. NOT FOR SALE WHERE PROHIBITED BY LAW. 7 DAY A WEEK PHONE INFORMATION HOTLINE 52O 790 5017.