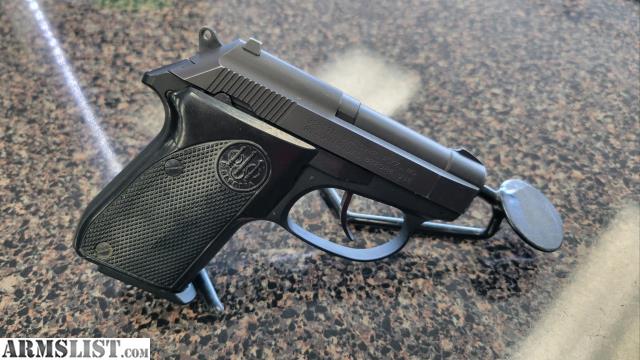 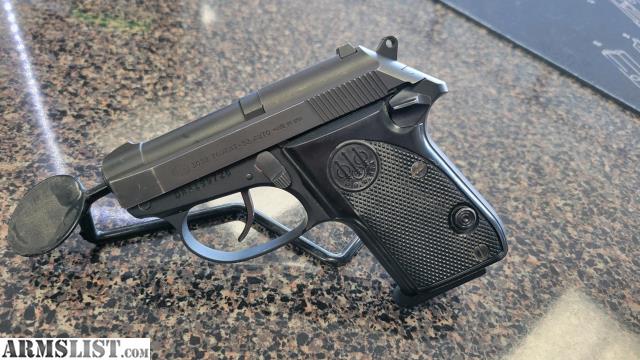 Beretta is one of the oldest firearms manufacturers out there, having been around for almost 500 years now. They’ve had plenty of time to make mistakes, learn from them, and then apply those lessons to another generation of firearms. One recent good example of this is the Beretta 3032 Tomcat.
The Tomcat was initially introduced as a slightly-more powerful version of the Bobcat, using the .32 ACP cartridge. The design was the same, using a direct blow-back system of operation. The look and size was about the same. The intended use (self defense) was the same.
Like the Bobcat, one thing a lot of people like about the Tomcat is the ‘tip-up’ barrel feature. This allows you to load the gun and check that it is loaded, without operating the slide – a feature some people with poor grip strength really like. This makes the gun user-friendly for the elderly and those with some kinds of disability.
It also allows for clearing a misfire quickly under some circumstances. The tip-up barrel is released with a lever on the left side, and in the event of a misfire the barrel can be flipped up to expel a bad cartridge quickly and easily – so long as the cartridge isn’t jammed in the chamber. If the cartridge is jammed, then it will be necessary to either pry it out from the back, or to ram a rod down the muzzle in order to dislodge the round. That’s because of the design, there is no extractor. Rather, the gun operates on a direct blow-back system, where a portion of the expanding gas from firing is used to push the spent case out of the chamber.

BRING IN CASH AND RECEIVE UP TO 12% OFF THE LISTED PRICE FROM OUR WEBSITE, WWW.HDFIREARM.COM!!!!
Average savings of 7%