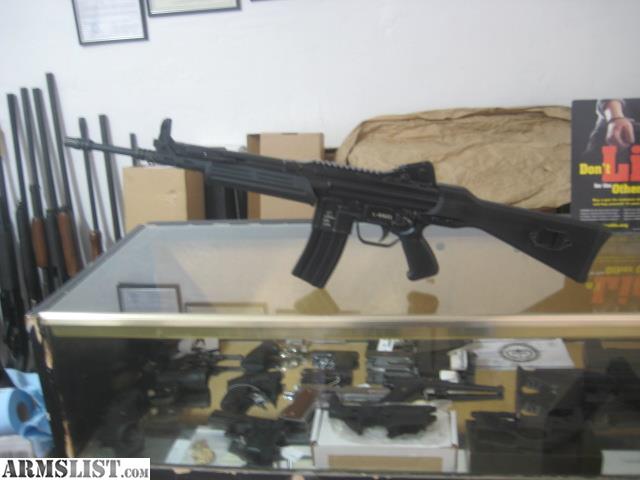 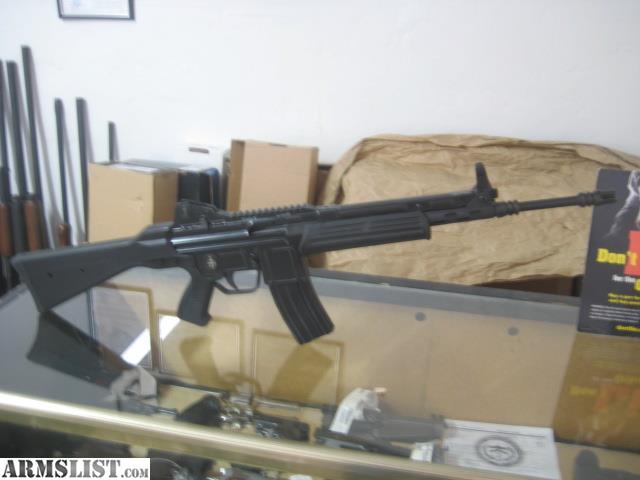 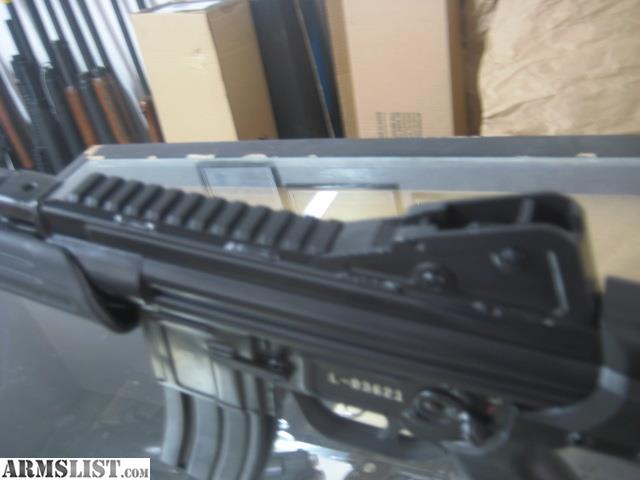 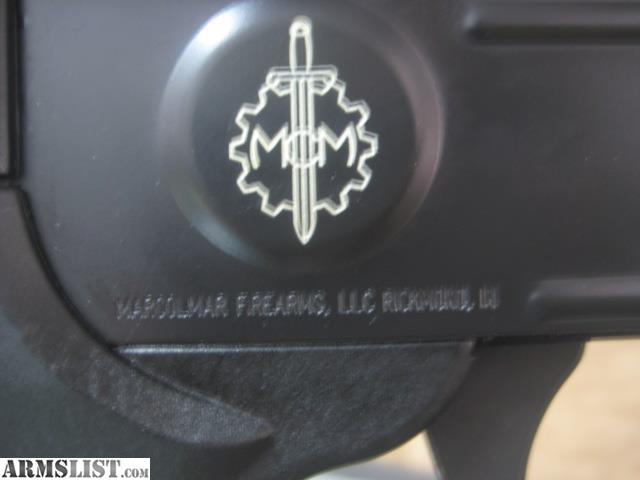 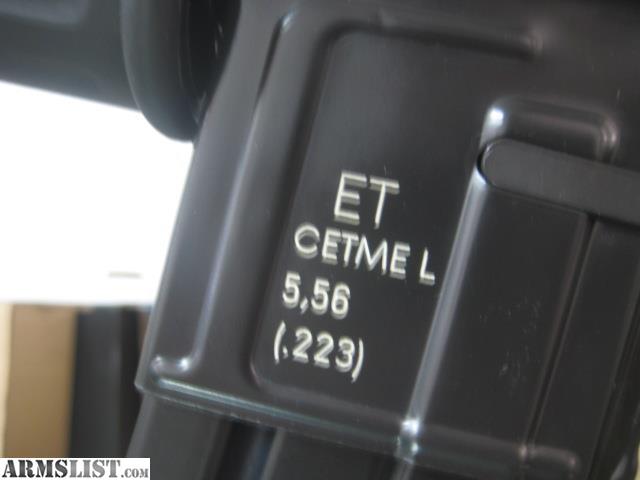 Additional information subject to change; The CETME design group was established in Spain, and staffed by many Mauser employees like Dr. Ludwig Vorgrimler, who brought their research and designs with them. They would later develop and adopt the CETME C, better known to American shooters and collectors under its German licensed designation: the G3 / HK91 in 7.62x51 / .308. Faced with the transition by militaries to the 5.56 in the 1970s, and with their pending entrance into NATO, Spain and CETME began in earnest to develop a 5.56 rifle for their military. The result was the last roller-locking rifle to be adopted by any military, and the first and only one specifically designed for the 5.56/.223 from the ground up, the CETME L. Unlike its German cousin the HK33, it was not a scaled down version of the 7.62 receiver. A totally new design, the CETME L is thinner and has a smaller form factor. The CETME L served with Spanish troops through the 80s and 90s, and was used during their service with Coalition Forces during Operation Desert Storm. The CETME L continues to serve to this day with Spanish Reserve and Police units. MarColMar uses original Spanish surplus parts, a new made-in-the-USA receiver, a cold-hammer-forged and nitrided barrel (1-in-7), brand new U.S. made furniture, all finished with Cerakote, to produce a beautiful new firearm that is now optimized for US STANAG M-16/AR-15 magazines. MarColMar didn't just copy the CETME L, they employed the newest materials and manufacturing processes (like robot welding) to produce a rifle even better than could be built in the 1980s. Specifications Brand new USA receiver - from a 4 station progressive die - 600 ton press Robot-welded, die-folded receiver 16.1" cold-hammer-forged barrel Chambered in 5.56/.223 Fluted to original specs Nitrided Enhanced chamfer for better feeding New USA black furniture Modeled just like the original Spanish furniture With upgraded materials (Nylon 6 NOT Polypropelene) ATF approved semi-auto design Mag feed optimized for STANAG M-16/AR-15 magazines Finished in Graphite Black Cerakote by a certified Cerakote installer 922(r) Compliant using 8 imported parts 1-year limited warranty on parts and workmanship Graphite Black Cerakote Picatinny Rail. Sales tax only collected for residents of Arizona. CREDIT CARD accepted 2.99% for non cash processing. Stock and pricing subject to change without notice. WE ARE A BRICK AND MORTAR STORE, 7 DAY A WEEK PHONE INFORMATION HOTLINE 52O 790 5017.