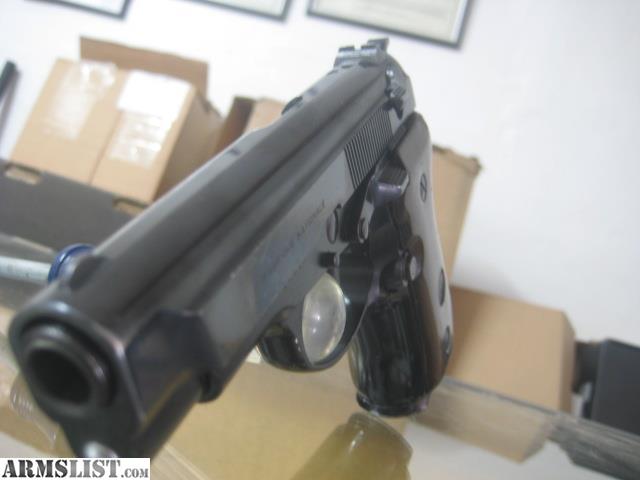 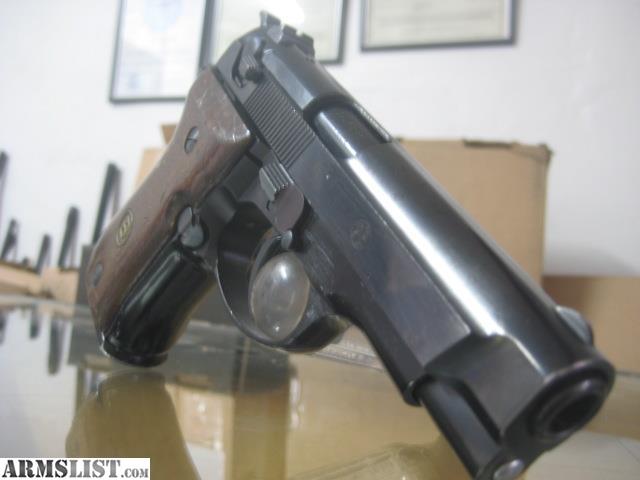 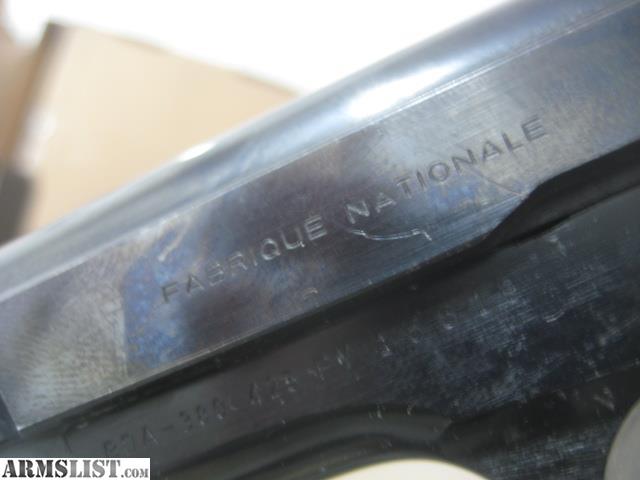 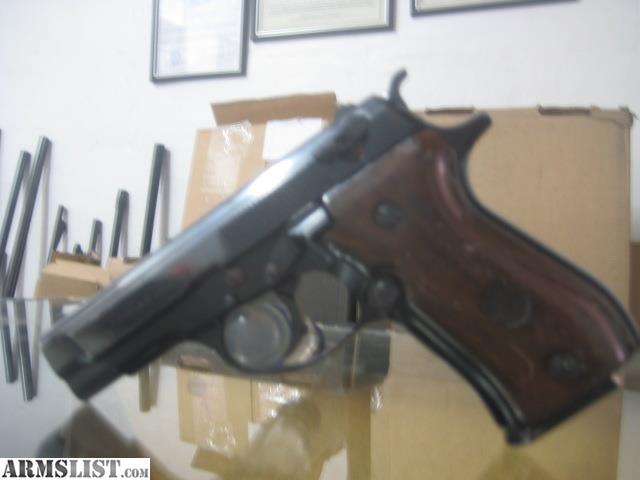 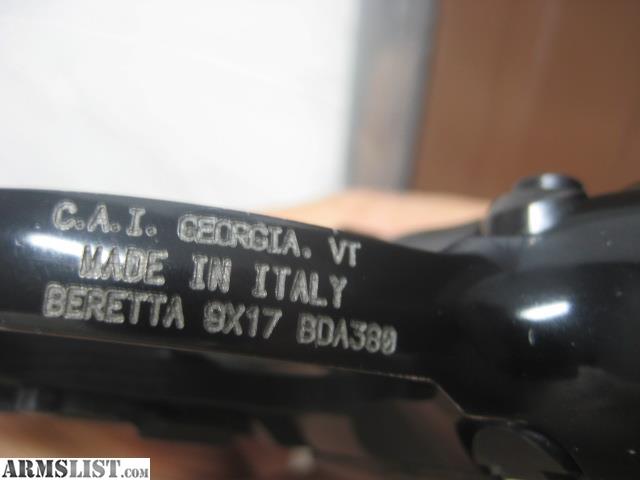 Rather Rare and unusual model of the Beretta, in 380 ACP. Beretta manufactured the Browning BDA 380 which is essentially the model 84BB with a standard ejection port (instead of an open slide), a slide-mounted decocker/safety and a spur hammer until about 1997. However, this pistol is actually a Fabrique Naionale FN 140 DA, which is identical to the BDA 380 and marked Fabrique Nationale and PB instead of Browning and only made until 1987. It is said that Belgian Judicial female police officers were issued this firearm during its production. This pistol has the lines of the Beretta Cheetah line. This came in as surplus and they show wear and tear of law enforcement use. Many decades of use still left in this very high quailty pistol that has a very rare history. Collect or shoot, you decide. We are a COLT authorized brick and mortar dealer in Arizona. Sales tax only collected for residents of Arizona. CREDIT CARD accepted 2.99% for non cash processing. Stock and pricing subject to change without notice. 7 DAY A WEEK PHONE INFORMATION HOTLINE 52O 790 5017
Premium Vendor Details Citywide Supply L.L.C. Registered on 8/12/2018 Armslist Store