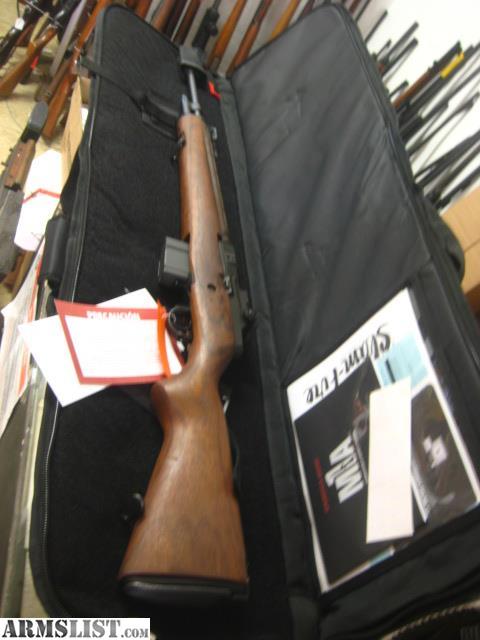 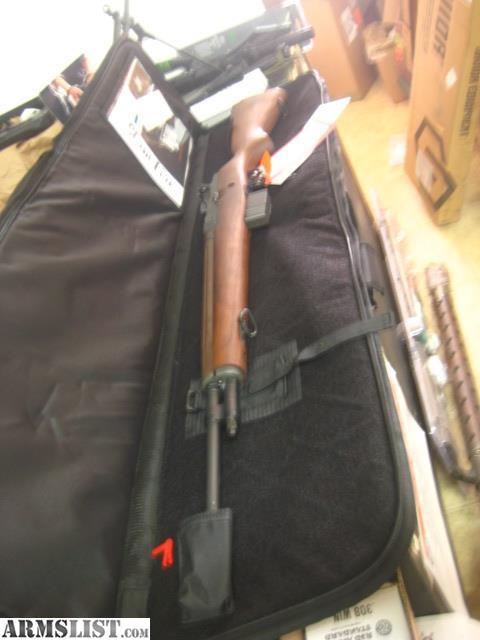 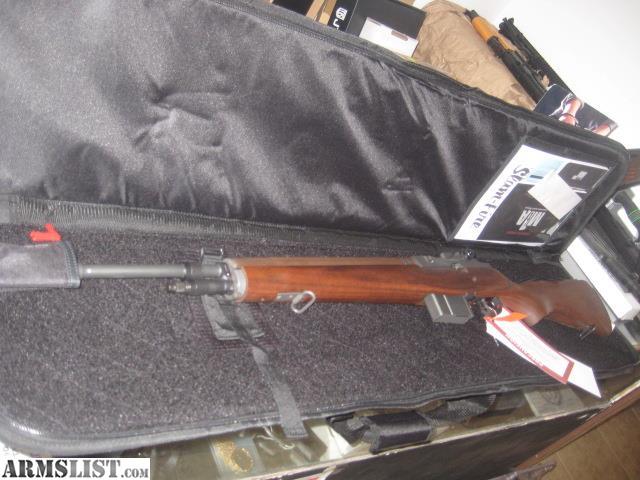 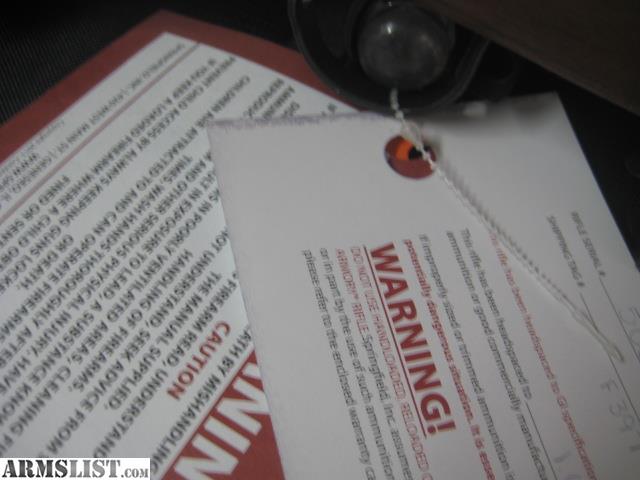 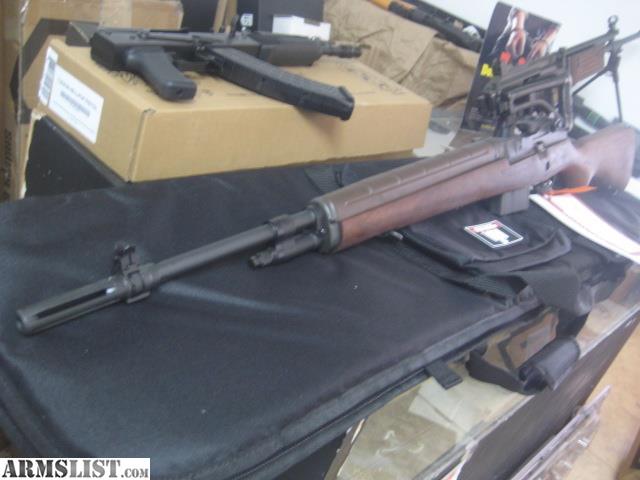 RETAIL MSRP $1,819. My price is way under list, here's your chance to get about as close as you can to a Springfield US GI issued Full Auto M14 infantry rifle. Springfield Armory still builds these rifles in semi automatic fire 7.62 / 308 caliber as the model M1A, which carries its heritage as US battle rifles of the M1 Garand and M14 that most can own today like any other long gun. Although replaced for general issue by the US M16 in about 1964, it said the special operations within the military elite operations still use M14 rifles and there is still a number of them in US armories today. Whether your looking for your old rifle from military boot camp in the late 1950s or early 1960s, trying to out shoot your old man at the range or looking to bring a wood and steel rifle to your next rifle match, Springfield M1A will perform. With M1 Garands in used in questionable condition built over 70 years ago, going for the same price or more than a M1A new, its a non brainer. This rifle is BRAND NEW, WITH A FULL FACTORY WARRANTY. Here is some additional information;

From 1959 to 1970 the M14 served with distinction as the standard issue rifle of the United States military. When Springfield Armory® in Geneseo, IL made the civilian legal variant – the M1A™ – available to the public in 1974, shooters were finally able to enjoy the same rifle that so many servicemen had utilized in the past.

The Standard Series is a faithful semi-auto only recreation of the original M14. Keep in mind that the Standard M1A™ is as well suited for a day at the range as it is for filling that special place in your military collection. All the design features that the Armed Services found essential for a battle rifle make the Standard M1A™ a great shooter. The windage and elevation adjustable rear sight minimizes the effort required to zero the rifle. The two-stage military trigger, detachable box magazine, op-rod and roller cam bolt call to mind the rich history of the M1A™ while providing functional ease of operation and legendary reliability.

Sales tax only collected for residents of Arizona. CREDIT CARD accepted 2.99% for non cash processing. Stock and pricing subject to change without notice. WE ARE A BRICK AND MORTAR STORE, 7 DAY A WEEK PHONE INFORMATION HOTLINE 52O 790 5017.