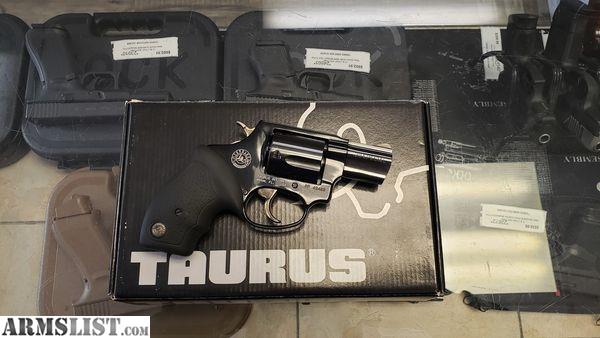 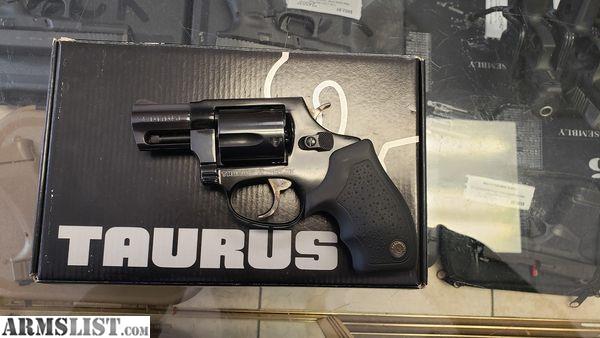 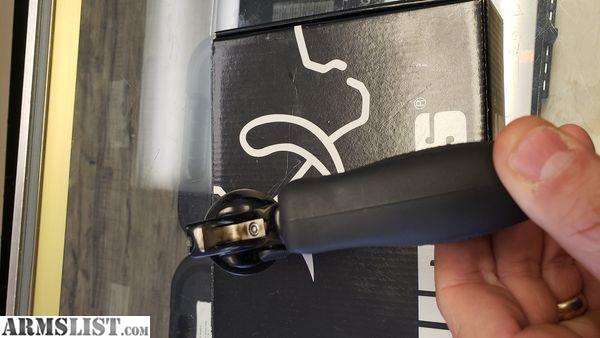 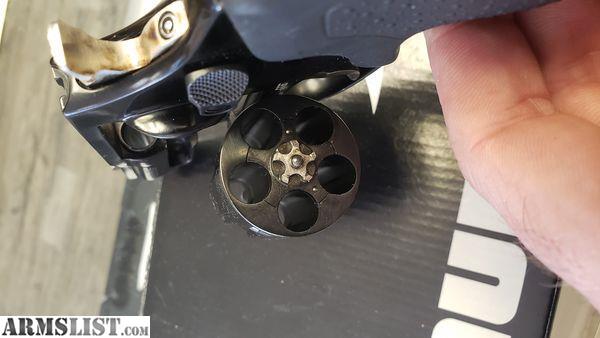 The Model 85 is available in several configurations. These include blued steel, stainless steel, polymer frame, and "Ultralite" variants constructed of aluminum and titanium, with steel lockwork components.

There are numerous cosmetic options, including gold-plated hardware and grips of wood or pearl. The Model 85 is available with either 2" or 3" barrels, is capable of firing +P rated .38 Special rounds, and utilizes a transfer bar safety.

Models manufactured after 1997 feature the Taurus Security System, which consists of a keyed, quarter-turn style socket-head screw which can be set to prevent the hammer from pivoting back into the frame, thus rendering the weapon inoperative.

The Model 85 line has been enlarged to include the Model 856. This model is similar to the Model 85, but adds an additional round in the cylinder to bring the Model 856's capacity to 6 rounds.[4]