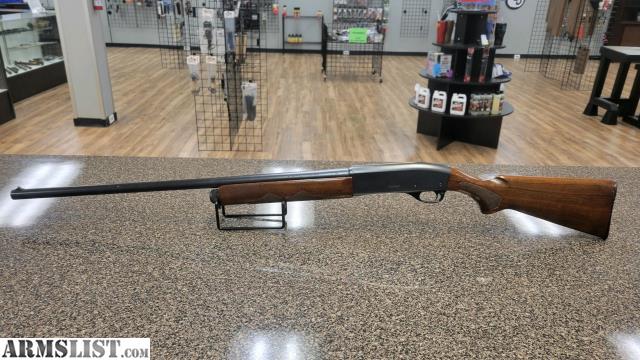 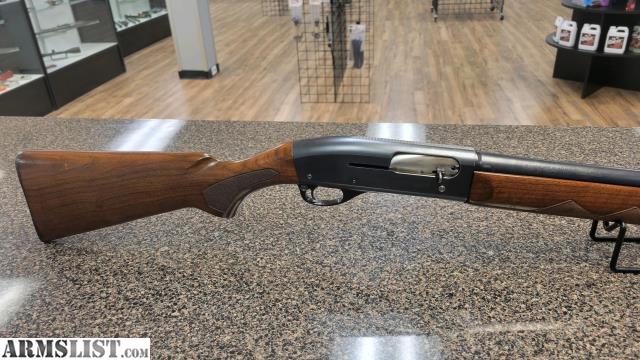 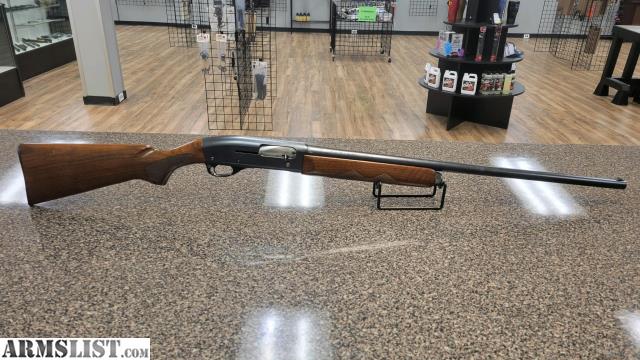 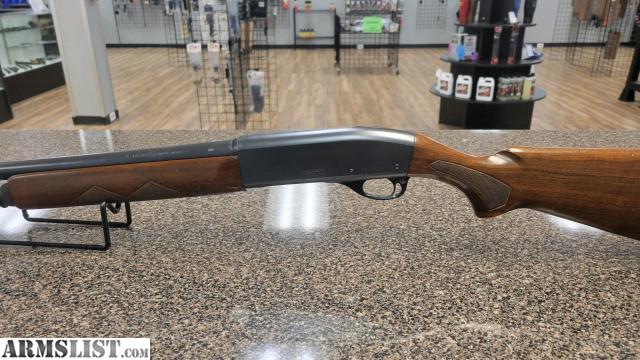 The Model 11-48 is a long-recoil operated semi-automatic shotgun based on the Model 11, itself based on an 1898 design by John Browning. Shells are stored in a tubular magazine under the barrel. When a chambered shell is fired, the barrel and bolt recoiling together (for a distance greater than the shell length) re-cock the hammer, eject the spent shell, and feed another shell from the magazine into the action.

The Model 11-48 was revolutionary in that it ushered in stamped steel components for a lower cost of assembly, and featured truly interchangeable parts not requiring fitting by a gunsmith, and was reliable in the extreme. The impact of these changes can be seen on every Remington shotgun since, and is also prevalent on competitor's models. The Model 11-48 differs from the Model 11 in the shape of its machined steel receiver and the use of less expensive stamped steel internal parts. The easily removable aluminum trigger housing was also featured on its successors.

Like the Model 11, the gun operated by way of two return springs. The first, located in the buttstock, serves as the resistance to the bolt. The second spring, located over the magazine tube, serves as the barrel recoil spring, allowing the barrel to recoil several inches into the receiver. The 11-48 differs from the Model 11 in the friction ring placed at the forward end of the barrel recoil spring. The Model 11 had a brass friction ring with one blunt end and one beveled end. The ring fit into a corresponding cut in the barrel underlug. For heavy loads, the ring was turned with the beveled end facing the lug. For lighter loads, the blunt end was turned to face the lug. The 11-48 features a similar friction ring system but is modified to be self-adjusting so as to work with all loads.

BRING IN CASH AND RECEIVE UP TO 10% OFF THE LISTED PRICE FROM OUR WEBSITE, WWW.HDFIREARM.COM!!!!