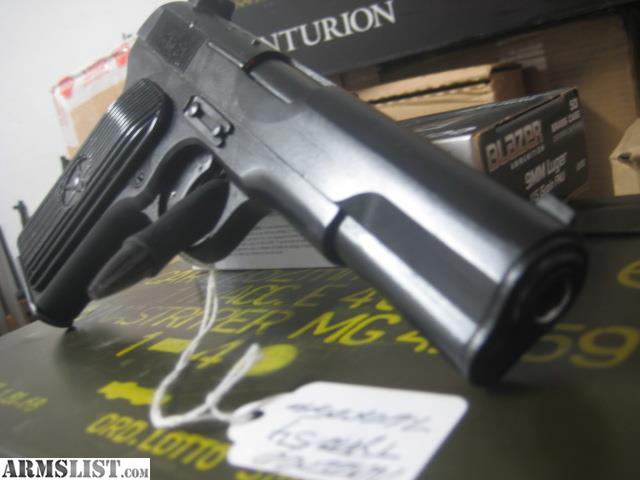 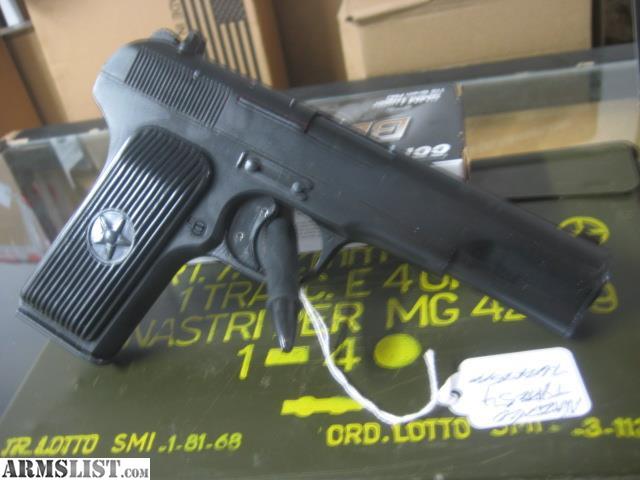 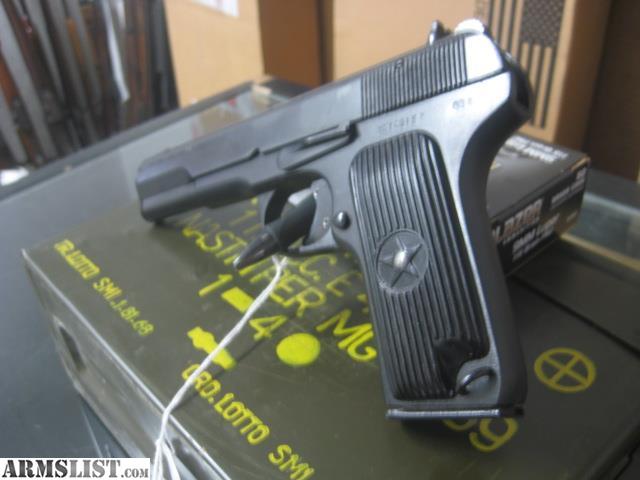 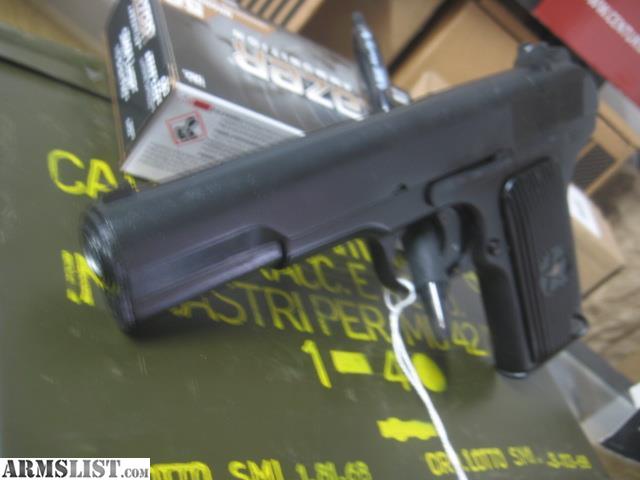 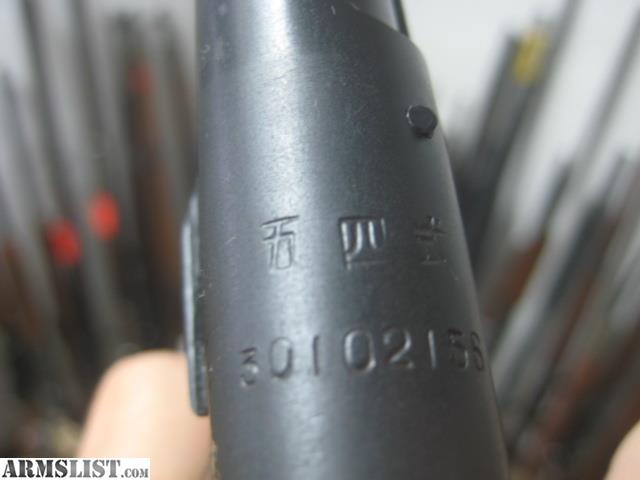 Rare batch of imported Chinese Curio & Relic Type 54 Tokarev Pistols 7.62x25cal. These early Communist China Tokarevs were manufactured by North China Industries which to my knowledge became Norinco. Each pistol features factory Chinese markings on top of the slide. The Type 54 Tokarev variant is one of the most sought after of all that were produced within the communist bloc countries and were often taken home by US GIs as war trophies from Vietnam. With the 1990s Clinton China firearm import ban, these pistols must have been imported from another country to be legally imported. Surplus is drying up worldwide, who know how much longer prices will stay reasonable. Overall condition of these pistols is very good plus and all have been refinish military arsenal style, each will have a trigger safety. They will have the usual surplus dings, dent, minor corrosion pits, wear and tear. Bores are usable. Some holsters and additional mags are available at extra cost, stock photos used I have more than one pistol in stock. If you haven't ever shot one of these pistols, you kinda owe it to yourself to try one. Muzzle velocity with surplus ammo can reach 1600 feet per second, do your research, the Soviets unleashed an very capable round and interesting pistol design. I ship to all states where legal, if you have an C&R license it can ship to your door in most states. All items subject to sales tax when sold in the state of Arizona and stock on hand, prices may change without notice. 2.99% processing fee for all credit card transactions. SHIPPING AVAILABLE, VOID WHERE PROHIBITED BY LAW. 7 DAY A WEEK PHONE INFORMATION HOTLINE 52O 790 5017.
Premium Vendor Details Citywide Supply L.L.C. Registered on 8/12/2018 Armslist Store