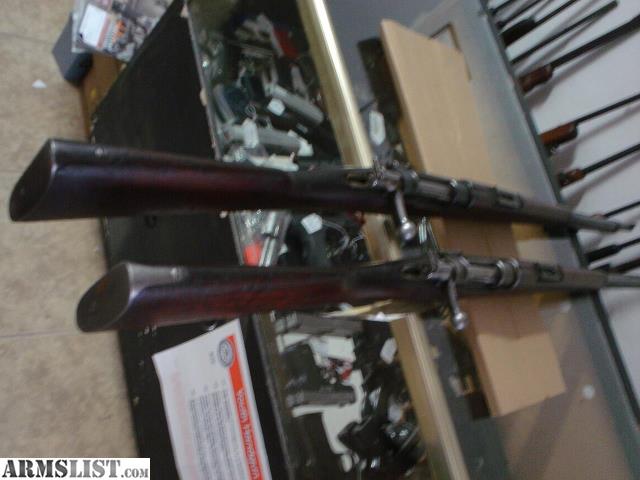 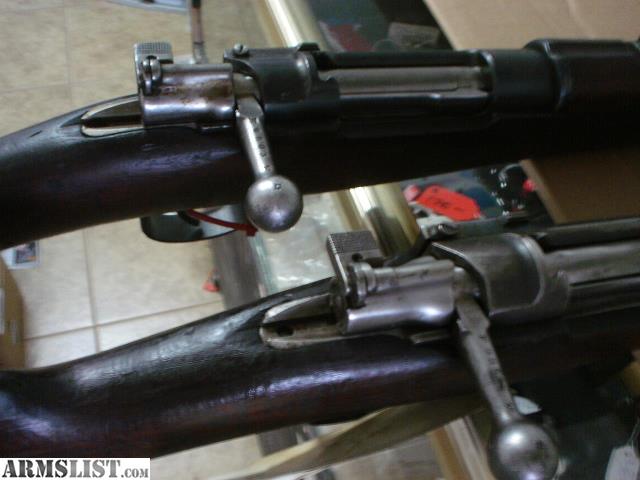 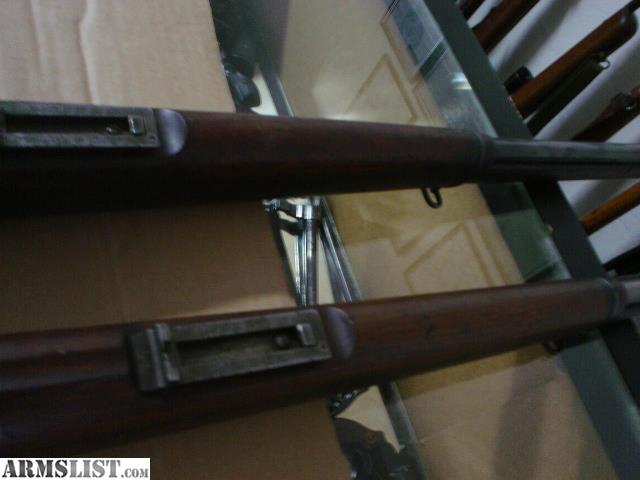 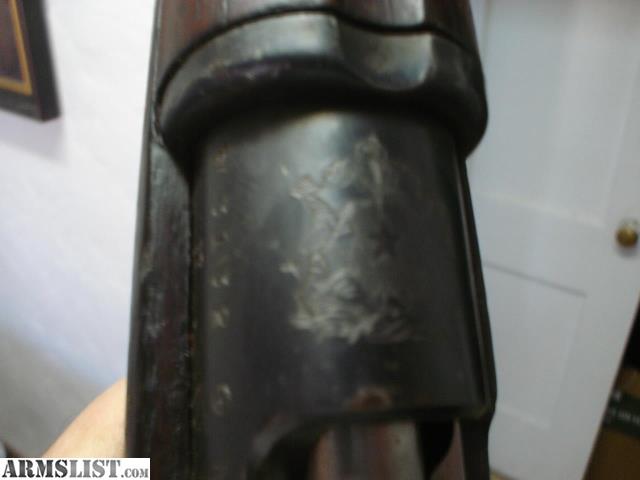 Neat antique Chileno Mauser model 1895 and made by Ludwig Loewe Company in German before 1898. Ludwig Loewe built these Mauser rifle in German from 1895 until 1896, then the Ludwig Loewe company combined with Deutsche Waffen und Munitionsfabriken in German somewhere around 1896 to form DWM. Beautiful Brazilian crest on the top of the receiver. Hard to believe you can still hold a firearm from over 122 year ago and one that has likely been through countless battles and foreign conflicts. Awesome collectable, chambered in 7X57 mauser. Since these are small ring Mauser desgin, I have seen them rebarreled in many different calibers. The Mauser platform was in a way the AR15 rifle of the 19th century. This same designed rifle continued production into 1900. Beware, any DWM produced rifle in this design made after the year 1898 is considered a modern firearm and are subject to the 1968 Gun control act. A very interesting link about Antique firearms can be found at http://www.rawles.to/Pre-1899_FAQ.html Mr. Rawles has researched the topic in detail and has provided valuable information on the topic and copies of letters he wrote to the ATF on configurations and rechambering of pre 1899 antique firearms. Only have a few left, prices start at only $399 per rifle. 18 years of age old or older to purchase.  All items plus sales tax (unless shipped out of state); prices and stock subject to change without notice. Not for sale where prohibited by law. Credit cards accepted with a 2.99% non cash handling fee. Layaway available on most items, call for details. 7 DAY A WEEK PHONE HOTLINE 52O 790 5017.
Premium Vendor Details Citywide Supply L.L.C. Registered on 8/12/2018 Armslist Store