For Sale: REAL Chinese Communist SKS rifles THERE HERE FROM OVERSEAS Only a Few to Sell 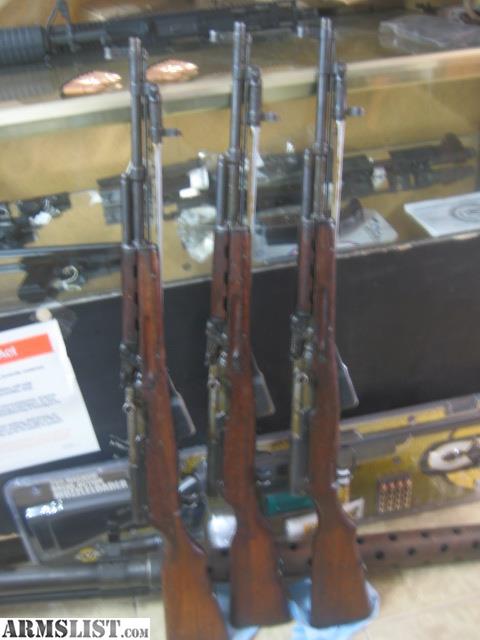 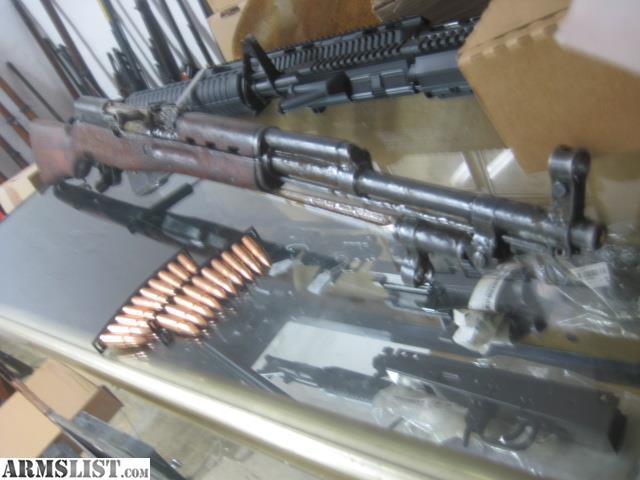 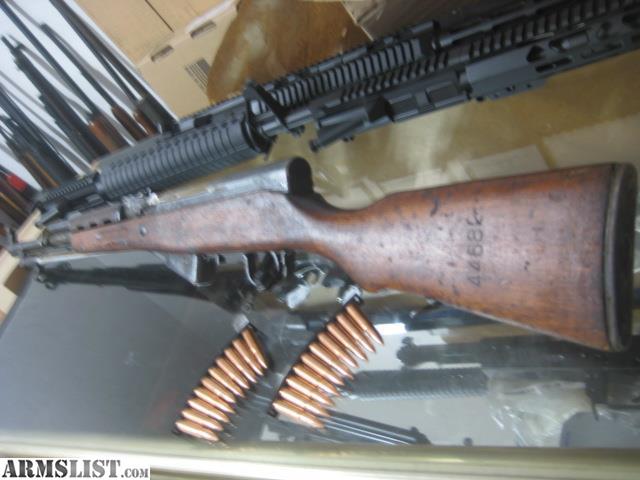 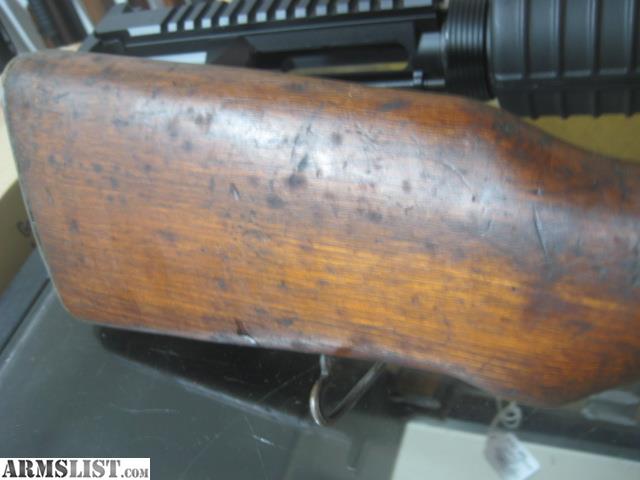 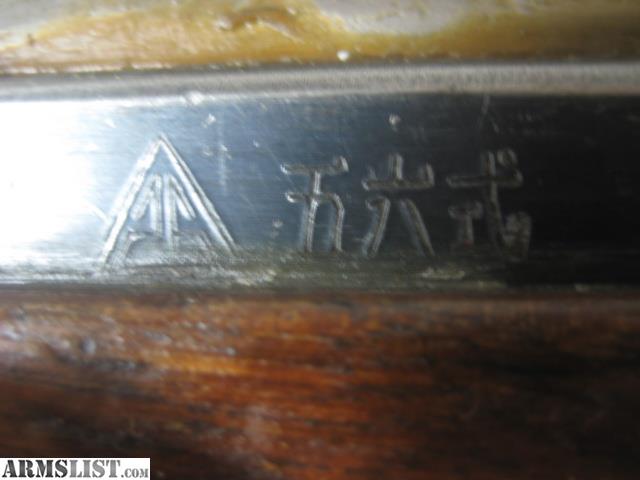 This is a very nice batch of rifles, above average from what was received in the past shipments. Good finish left and nice usable stocks. Original China Communist Vietnam Era Military Surplus Type 56 Chinese SKS Rifles Manufactured at the famous Jianshe Arsenal #26. You will find these rifles have a very heavy Soviet influence in there construction, 7.62x39 caliber, semi-auto. Includes 10 round box mag and spike type folding bayonet. Most interesting part of these imported shipment of rifles from PW ARMS, is they are considered by the ATF, US Customs as Curio and Relic firearms, thus allowing each rifle to retains its military configuration. Without the C&R destination, these rifles would be prohibited from being imported. Commercial shipments of imported firearms or ammunition from China has been banned since the Clinton administration in the 1990s, similar to the resent ban of imported arms from Russia which as banned last month. Since these rifles could not have been imported out of China, there must have been a secondary neutral county where these rifles have been stored for decades. What a true collectible with a interesting history, that if you decide can even head out to the target range. Each rifle is covered in plenty of fun cosmoline which served its purpose for storage, however will need to be fully cleaned up if your not going to store it longer. Like everything else in the surplus market, the harder they become to find, the higher the price in the future. With all this import banning, who knows if surplus firearm permits will continue to be approved. Heres your chance, there are a few in stock that you can sort through for your best one of the bunch. Must be 18 years of age or older to purchase in Arizona. Credit cards accepted with a 2.99% non cash fee. Sales tax on all sales unless shipped out of state, stock and prices subject to change without notice. NOT FOR SALE WHERE PROHIBITED BY LAW. 7 DAY A WEEK PHONE INFORMATION HOTLINE 52O 790 5017.
Premium Vendor Details Citywide Supply L.L.C. Registered on 8/12/2018 Armslist Store