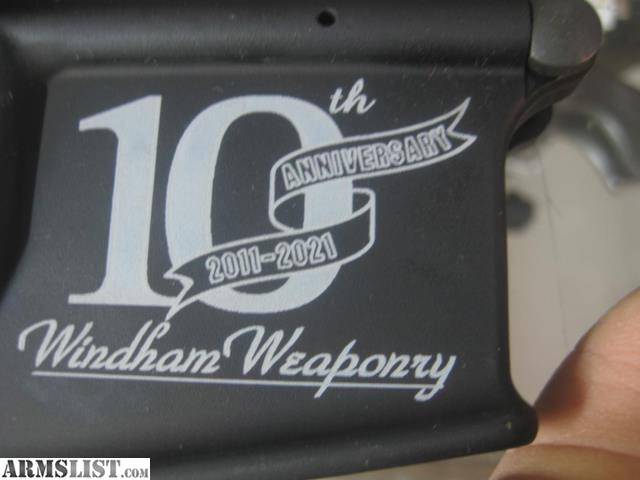 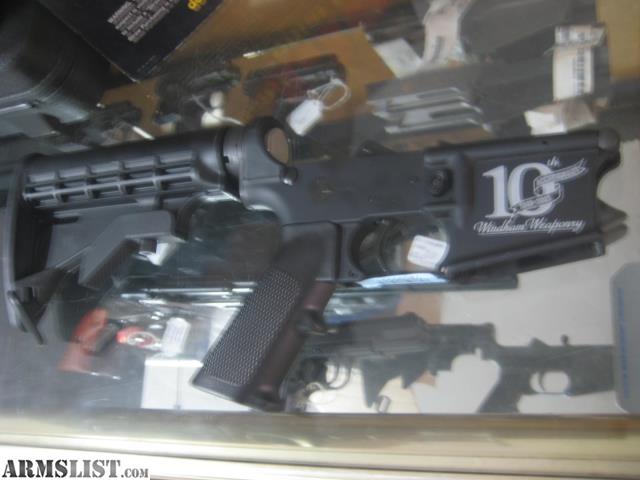 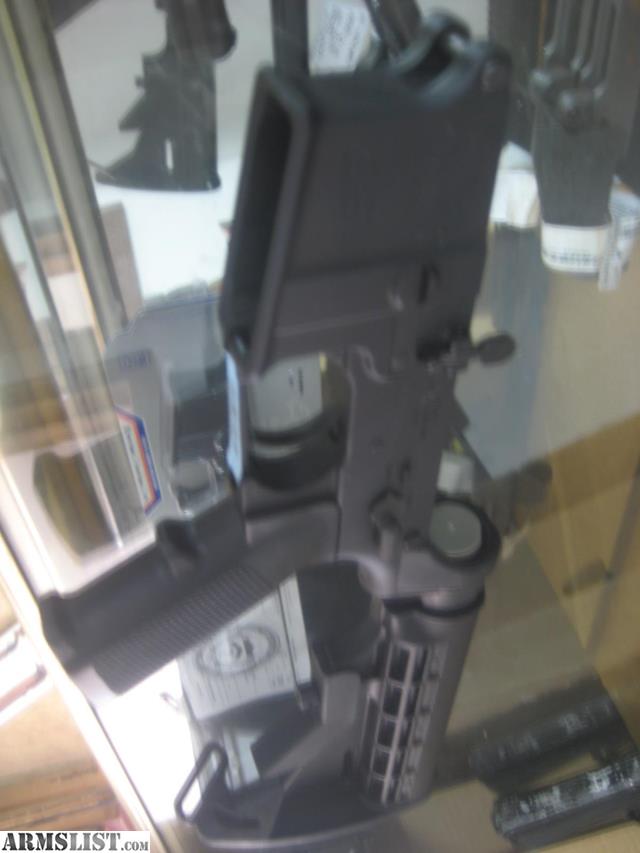 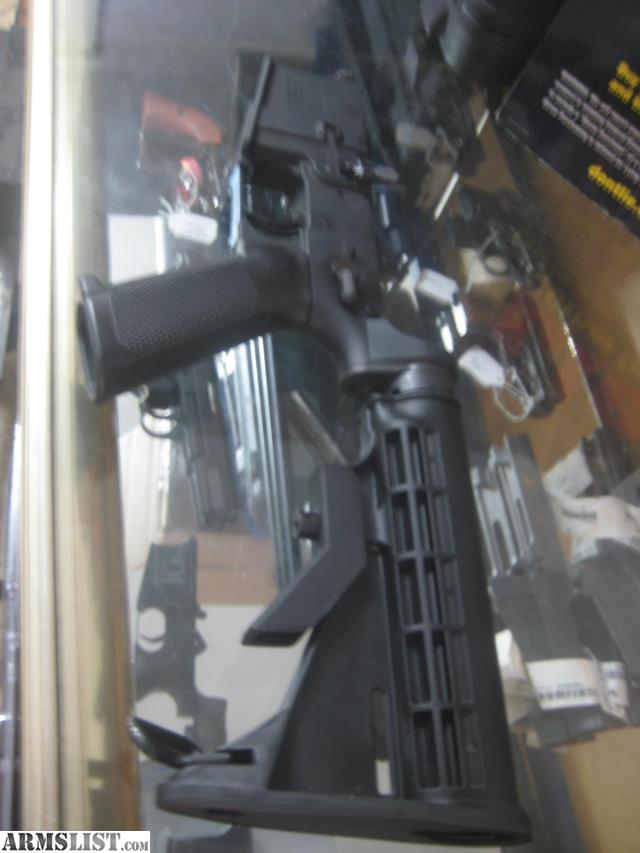 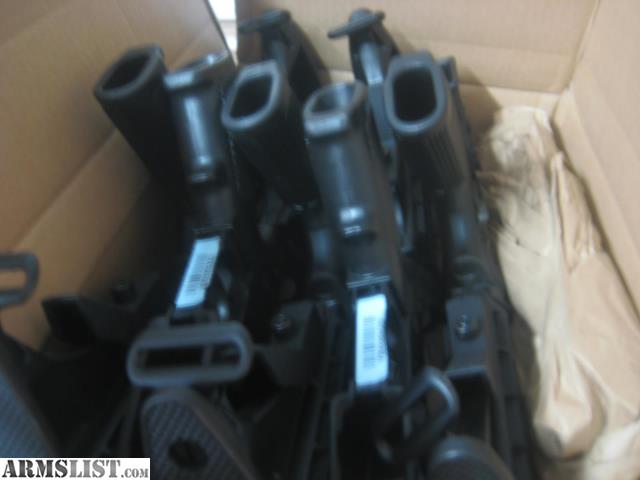 Collectors and builders alike heres a rare bird from Windham. Windham Weaponry, a company who, back in my day early 1990's there was only really four major AR manufactures I remember, Colt, Bushmaster, Armalite, and Olympic Arms. Well, Bushmaster out of Maine, sold in 2006 including their name Bushmaster, to a divison of the former Remington Arms Co. Then, by around 2011 they started their factory again, said to be named after Windham, Maine USA, their factory location. Richard Dyke former owner of Bushmaster and current holder of Windham Weaponry. The lowers are made from 7075 T6 aircraft aluminum forgings with a Mil Standard Type III hard coat anodize finish, our complete lower receiver assembly will compliment any AR platform upper receiver assembly. Please note stock photos used, small scuffs, nicks, handling marks are possible since they are shipped in bulk. This lower receiver assembly is fully assembled with all internal components and a six-position adjustable stock. The fire control group is a single stage mil-spec system and the buttstock uses a commercial buffer tube. A great way to get your next rifle build off to a solid and reliable start. Windham Weaponry 10th Anniversary engraving. Here for now, give it time and then it really depends on how much are you going to have to spend to get one, if even possible.

Credit cards accepted with a 2.99% fee. Sales tax on all sales unless shipped out of state, stock and prices subject to change without notice. NOT FOR SALE WHERE PROHIBITED BY LAW. 7 DAY A WEEK PHONE INFORMATION HOTLINE 52O 790 5017.