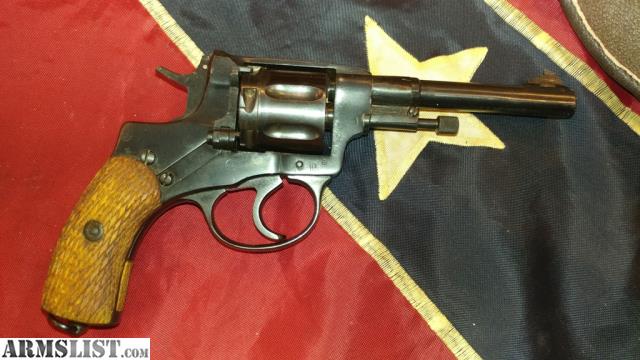 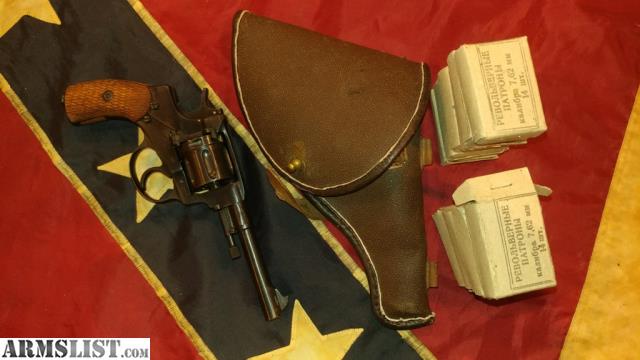 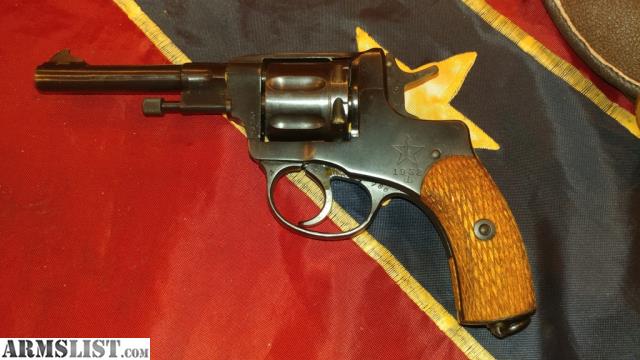 The Nagant M1895 Revolver is a seven-shot, gas-seal revolver designed and produced by Belgian industrialist Léon Nagant for the Russian Empire. The Nagant M1895 was chambered for a proprietary cartridge, 7.62×38mmR, and featured an unusual "gas-seal" system, in which the cylinder moved forward when the gun was cocked, to close the gap between the cylinder and the barrel, providing a boost to the muzzle velocity of the bullet and allowing the weapon to be suppressed. Its design would inspire the M1893 Pieper Carbine and Steyr 1893 revolver.