Yes
This listing has expired. You will no longer be able to contact the seller. 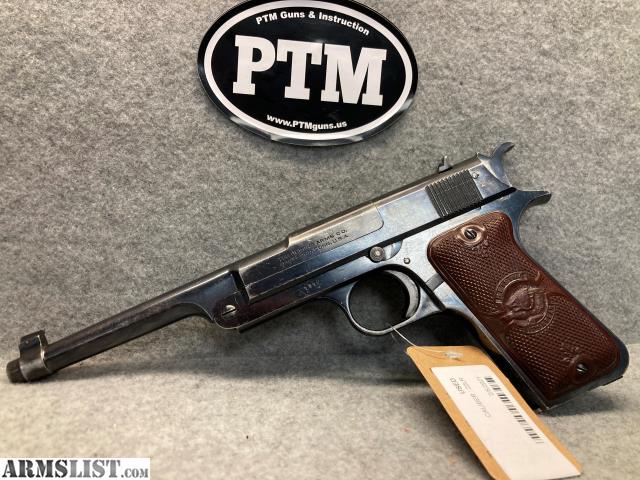 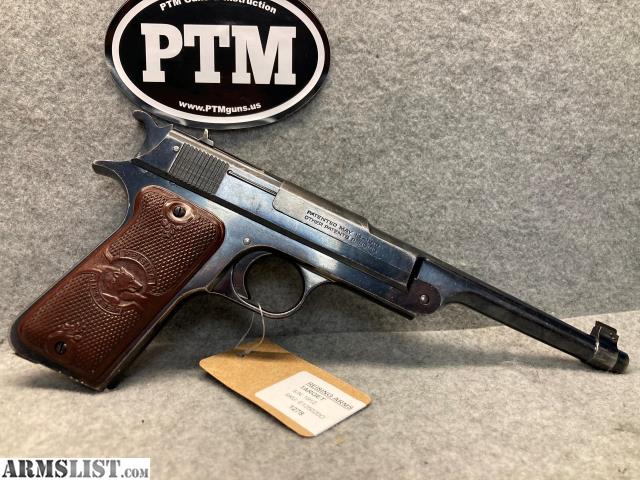 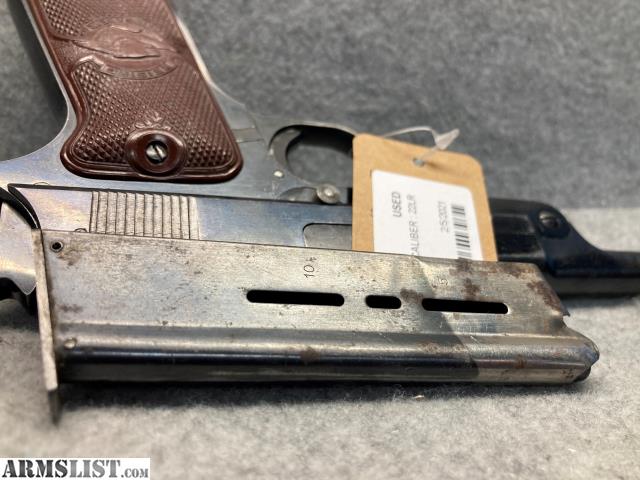 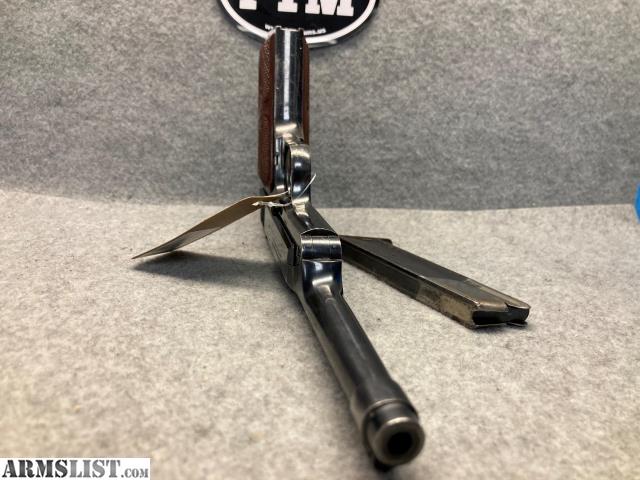 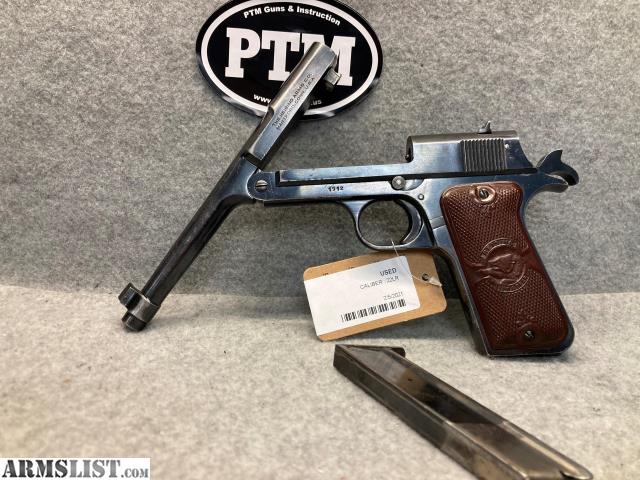 The Reising pistol was the product of the fertile mind of Eugene G. Reising, a design engineer employed by Colt in the very early twentieth century. Reising worked directly for John Browning during the development of the 1911 pistol. Leaving Colt and venturing forth on his own, he received a patent for a new .22 pistol on May 16, 1916, and formed the Reising Arms Company in Hartford, CT in 1920, moving it to New York City in 1922.

Reising obtained an updated patent (U.S. Patent #1395141) on his .22 pistol on October 25, 1921, and his factory proceeded to produce approximately 5,000 of these handguns. The pistol’s popularity was evidently not strong enough for the company to maintain financial solvency, causing it to close its doors in 1924 after only four years of production.

DO NOT REPLY USING LINK! Email PTMguns@gmail.com Appointments to purchase can be made here : https://ptmguns.us/store-appointments

PLEASE READ ME !!!!!! Important Information
Questions about listings need to be sent directly to PTMguns@gmail.com - the new AL messages system is not checked regularly
Our inventory listings are real time and accurate.
All Appointments need to be made at PTMguns.us
Easiest way to contact us is by email @ PTMguns@gmail.com
We are open Monday, Tuesday, Thursday Friday and Saturday day and evening by appointment.
- All sales will occur by Appointment ONLY
- You must have a valid ID, MA LTC and Ma LTC pin ( for MA purchases)
-Masks are now optional and we will gladly wear one upon request
Layaway is available for in store purchases only and all details can be found at PTMguns.us
****Please Read Below Terms of all transactions ******
PTM Guns is a Federally and State Licensed Firearms Dealer Shipping directly to your FFL for $40 excluding AK & HI) for handguns up to $1000 and $55 over $1000 unless specified in listing. Long guns are additional and range from $60- $80. Credit card payment only on guns being shipped.
PTM is registered with CA DOJ and does ship to California
Located at 992 Bedford street
Bridgewater, MA on left side of building 2nd floor
All laws followed state and federal
All sales are final and all guns are sold as is with any applicable Factory warranties only.
Credit Cards gladly accepted
Glock and Heckler & Koch Factory Certified Armorer