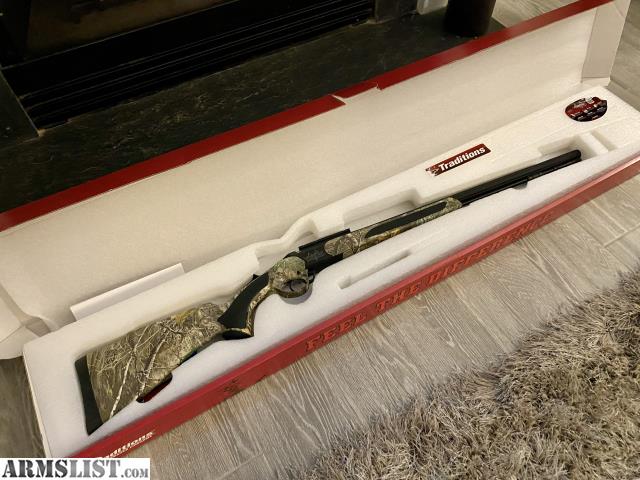 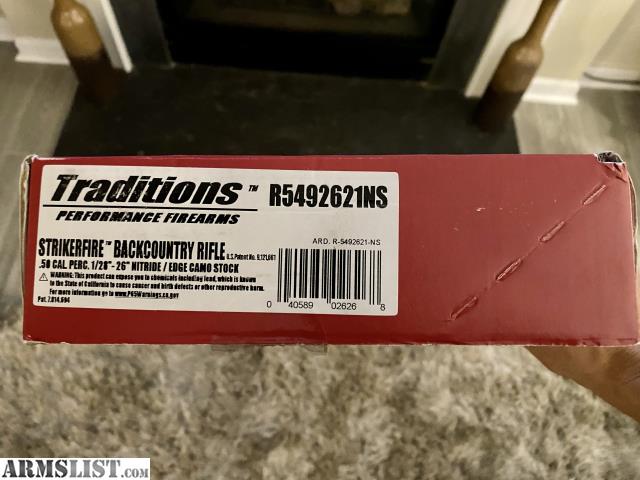 This is the 26” Back Country model which I believe is sold out everywhere. $420


Description
Traditions® Vortek StrikerFire™ BackCountry Rifle is a compact 26" barrel version of Tradition's popular LDR model. This rifle represents the first new innovation in the muzzleloading industry in many years. This rifle takes in-line muzzleloaders to the next level by removing the need for an external hammer and replacing it with an internal StrikerFire™ System. The StrikerFire™ system works on the same principle as modern center-fire rifle safeties. To cock the gun, simply slide the striker button forward until it locks, then fire. The recessed de-cocking button allows for quick and quiet de-cocking of the firearm. The gun also comes equipped with an automatic de-cocking mechanism, so when the gun is opened, it is automatically de-cocked. By eliminating the external hammer you get faster lock times, plus the ability to mount your scope closer to the bore allows the gun to operate with less weight.

Traditions™ equipped the StrikerFire™ BackCountry with some additional features. The BackCountry™ is outfitted with a TAC2™ two-stage trigger that is set at 2 pounds and is creep free. The StrikerFire™ BackCountry also features a premium Nitride barrel corrosion protection, Soft-Touch Realtree Edge™ Camo stock, one-piece Accelerator Breech Plug™ that allows you to fire both loose or pelletized powder without changing the breech plug, a Dual Safety System, and Speed Load System that enables easier loading and more consistent groupings