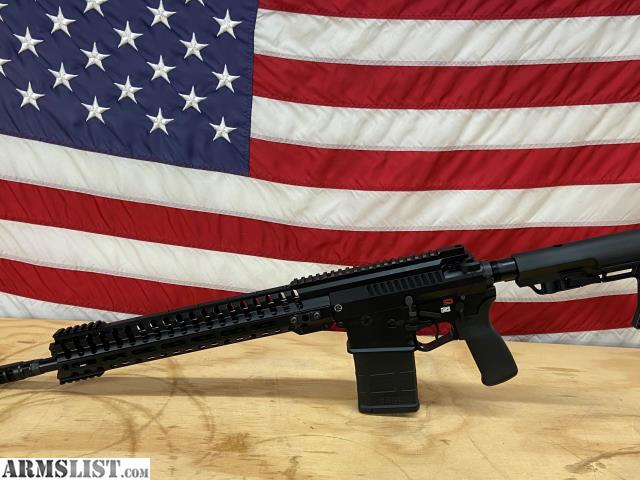 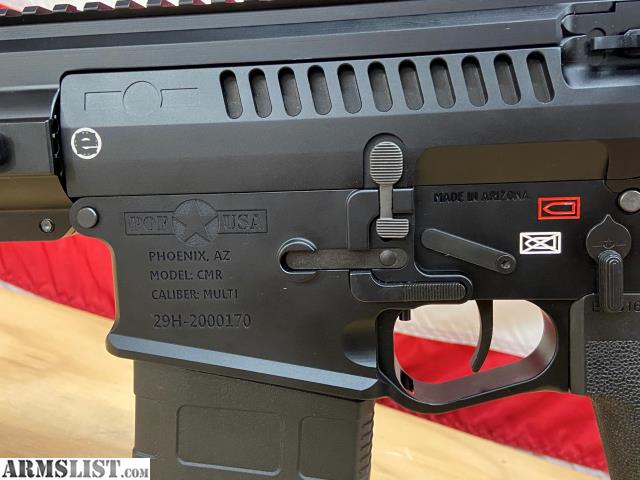 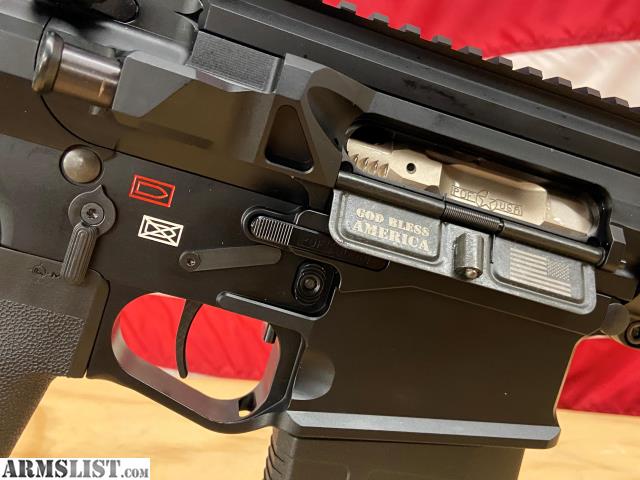 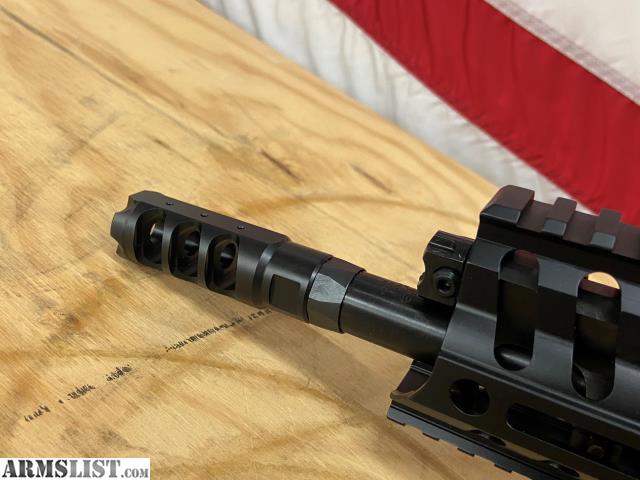 THE REVOLUTION IS OUR .308 RIFLE THAT HANDLES LIKE A 5.56 – BECAUSE IT’S THE SAME SIZE AND WEIGHT AS ONE. This isn’t a stripped down rifle that’s saving weight by making extra cuts or lacking the battle rifle features you’re accustomed to. We’ve worked Patriot magic into the Revolution by using a 5.56 bolt carrier and other 5.56 parts allowing for a shorter overall receiver size and reduced weight. This also isn’t a normal small frame .308, it’s smaller! It features many 5.56 parts; such as charging handle, bolt carrier, cam pin, buffer, heat sink barrel nut, handguard, and 5-position gas piston operating system. The barrel extension, bolt assembly, upper, and lower receiver are the exact same size as those on an AR15. Weighing in at 7.3 lbs. the Revolution features our new Edge Handguard with four built-in QD mounts, and is packed with all you’ve come to expect from POF-USA. Fully ambidextrous billet receiver set, nickel plated carrier, 5-position adjustable gas piston, single stage match grade trigger, and more. With our redesigned triple port muzzle brake recoil management is not an issue. YOU MAY HAVE JUST FOUND YOUR “ONE GUN.”