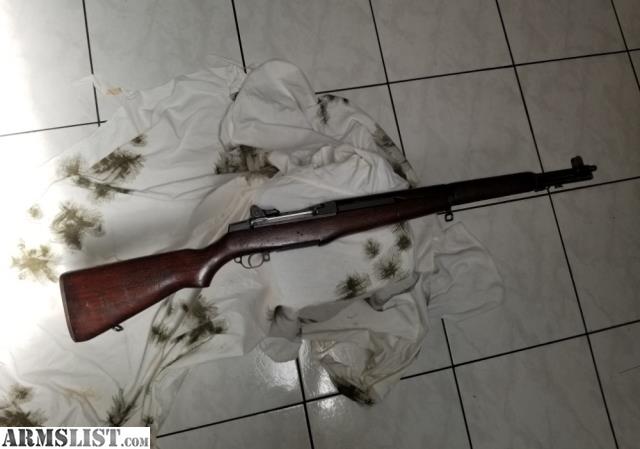 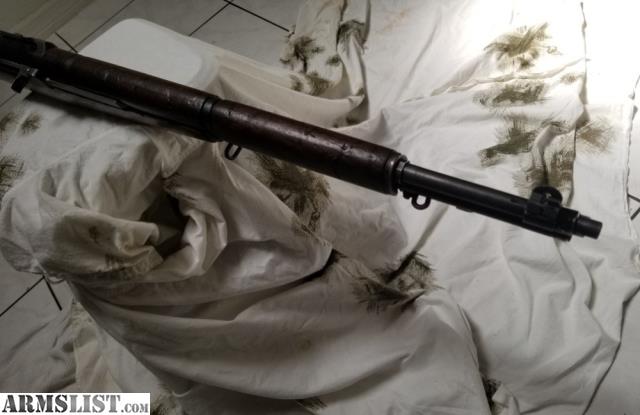 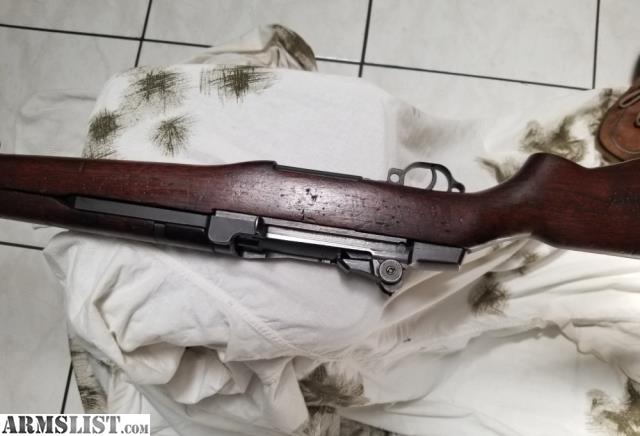 U.S.A. Military SPRINGFIELD M1 Rifle. Quality Made in the U.S.A. in Great Condition. Note the History in Wikipedia- The M1 Garand is a .30-06 caliber semi-automatic rifle that was the standard U.S. service rifle during World War II and the Korean War and also saw limited service during the Vietnam War. Most M1 rifles were issued to U.S. forces, though many hundreds of thousands were also provided as foreign aid to American allies. The Garand is still used by drill teams and military honor guards. It is also widely used by civilians for hunting, target shooting, and as a military collectible. The M1 rifle was named after its Canadian-American designer, John Garand. It was the first standard-issue semi-automatic military rifle. By most accounts the M1 rifle performed well. General George S. Patton called it "the greatest battle implement ever devised".The M1 replaced the bolt action M1903 Springfield as the standard U.S. service rifle in 1936, and was itself replaced by the selective fire M14 rifle on March 26, 1958. Although the name "Garand" is frequently pronounced /g?'rænd/, the preferred pronunciation is /'gær?nd/ (to rhyme with errand), according to experts and people who knew John Garand, the weapon's designer.[
Private Party Details Registered on 12/7/2020 Listings by this user