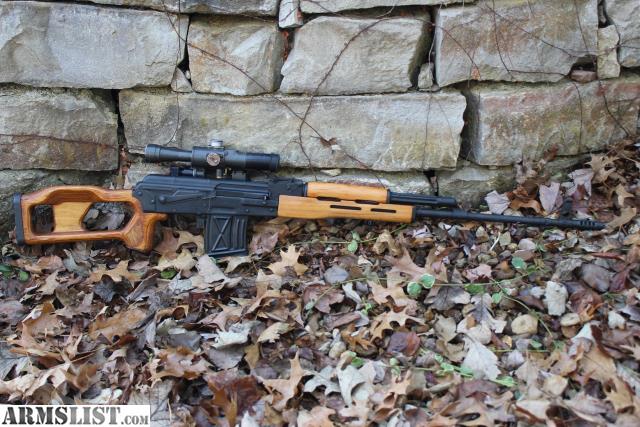 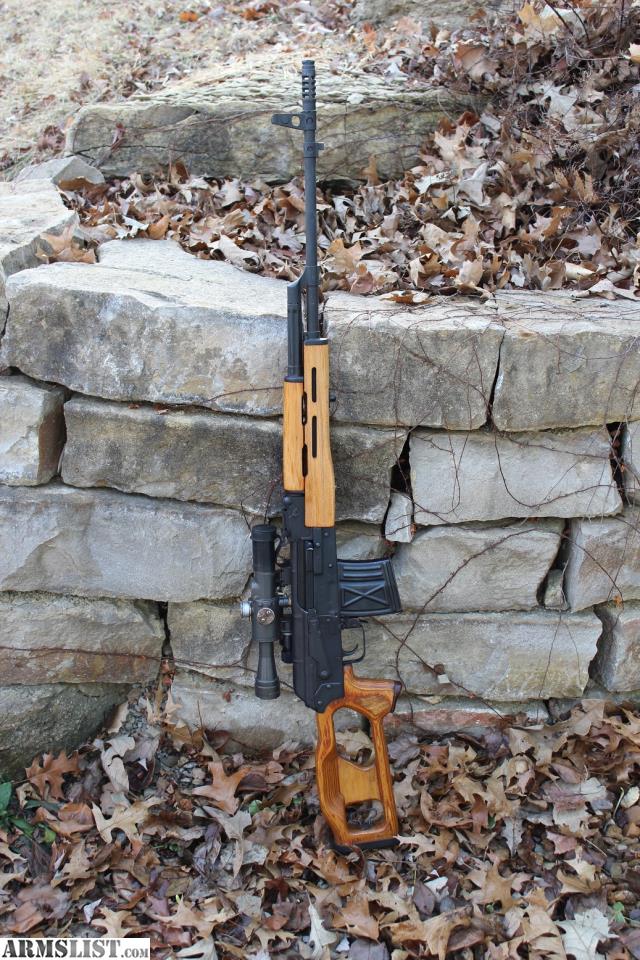 Up for sale or trade is a "pre-ban" Romanian PSL. It was never really banned, but I'm not sure what else to label it, as it has the bayonet lug and tac-welded muzzle brake that no PSL rifles imported in a while have had due to import restrictions. It comes with three magazines, an original 1970s/1980s Russian PSO-1 scope (which is also pretty neat, it still has the IR detector built in), and a new production 6x POSP scope. Both scopes are zeroed to the rifle. I suspect the rifle to be from the 70s, but it's tough to tell.

Trade value is $2100 but for cash I'm willing to negotiate a little. Reply to the ad or text me at REDACTED