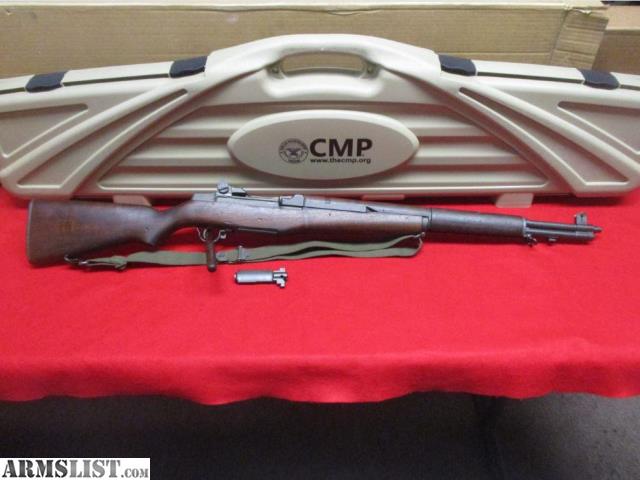 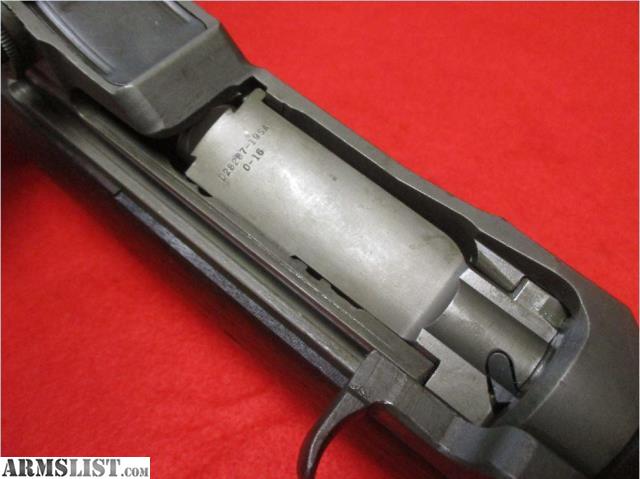 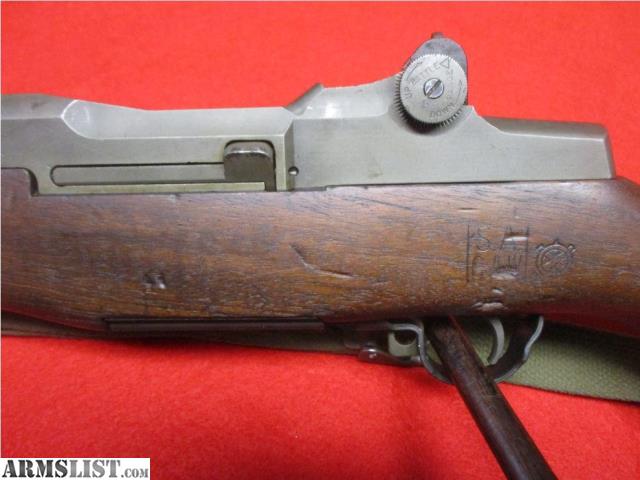 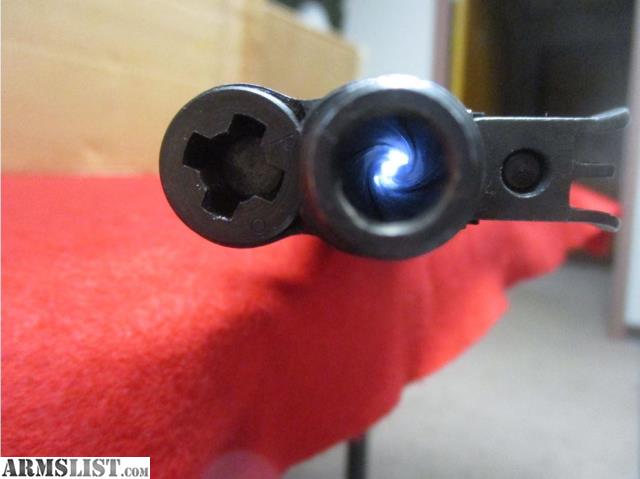 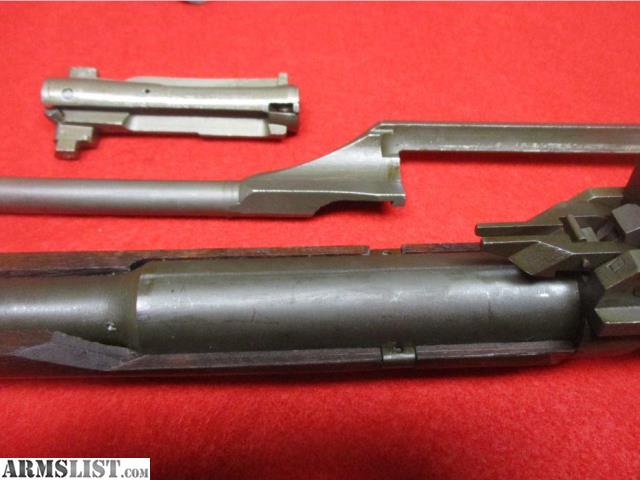 The M1 is one of the most important firearms ever produced. It served faithfully from World War Two (as the standard issue rifle) all the way into early Vietnam (in the sniper role). This is a Springfield-built M1 sold through the Civilian Marksmanship Program (CMP). It was originally built at the Springfield Arsenal in January of 1945. Many M1 Garands were rebuilt after WW2. Somehow this one rifle managed to avoid the rebuild. It is in excellent condition overall given the period correct parts. The bolt does not even appear to have been cycled much. Inside the rifle, the bottom of the barrel and the operating rod still retain their Parkerizing rather than showing bare metal as is the usual case for well-used M1s. The rifle has a muzzle tightness of 1 while the throat is 0. Looking down the bore of the rifle, there is no rust or pitting. It will shoot extremely well. The stock is original and has some small dings in it. Most if not all these could be steamed out. There is a P-stamp, a slightly dinged SA and GAW cartouche, and clearly visible crossed cannons. The GAW cartouche was stamped on the stock of M1 rifles roughly between serial numbers 1,978,000 and 3,627,000. The handguard has a ding on the right-hand side but is otherwise fine. The barrel is visibly stamped “3 SA 1 45”, indicating its production in January of 1945. A rough list of the parts and their markings is provided below. The only drawback to this rifle is the bolt. As mentioned in the parts list below, the bolt is marked O-16 which is the heat lot number. This particular heat lot had to be recalled due to improper heat treatment. The consignor has offered to ship a second bolt with the gun for those who want to shoot the rifle. It was made in the October ’44 to November ’44 period. Proper head spacing for this bolt has been verified using go/no-go gauges. That the original bolt was never replaced supports the fact the gun was not rebuilt post war and remains unaltered since leaving Springfield Arsenal. Still, the M1 would make a nice collector’s rifle. One important characteristic of the gun is the name Garand. It is named after its inventor after all. Today, most people pronounce it “Guh-rand”, the last part coming out like “grand” or “rand” (like Remington-Rand). This is not how Mr. Garand pronounced his own last name. The correct pronunciation is “Gare-rind” with the first part sounding like “dare” (“I dare you to…”) or “bear”, and the second part sounding like “wind” but with the rolling “r” sound instead of the “w”. Most people continue to pronounce the word as many always have (even in WW2) because of tradition but it’s nice to hear the correct pronunciation now and then. This rifle comes with a sling and a CMP hard case.

We at Shooters Supply sell a variety of pistols, rifles, and shotguns, and accessories. We are mostly dedicated to concealed carry and home defense for which we have a great selection of pistols, holsters, and ammunition. Shooters Supply features a concealed carry class operating every Saturday for the full 8 hours and 2 times out of the month we have a split Tuesday-Thursday class of 4 hours each day for the full 8-hour total. We also host a Monday class once a month. The cost to take the class is $65.00 per person. We have a 50ft, 12 bay range downstairs for which we require a membership. However, we have several different membership plans based upon the frequency that the customer feels they will visit the range. We normally ship USPS Priority Mail which should be 2-day ship. We charge $30.00 for pistols and $40.00 for rifles/shotguns to ship to the 48 contiguous states. Shipping to Alaska or Hawaii may require an extra fee. Shipping insurance is available upon request for an extra fee. As of November 2019, we no longer ship guns to California. For payment we accept Visa, Master Card, American Express, and USPS Money Order. We do not charge credit card fees.
Premium Vendor Details Shooter's Supply, LLC. Registered on 6/26/2019 Armslist Store