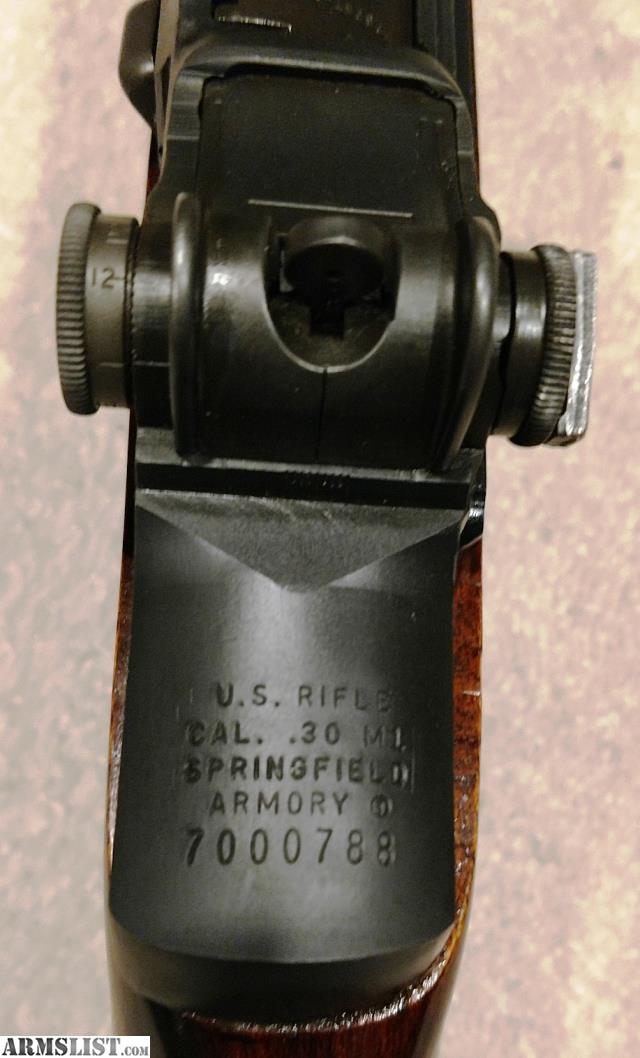 The 7,000,000 series serial number rifles are commercial-production “new” production M1 Garands that were manufactured in the early 1980s by a civilian firm that copyrighted the name "Springfield Armory Inc", years after the National Armory in Springfield, Mass., closed. These commercial-production rifles consisted of a new Lithgow high quality cast receiver, new criterion barrel, a set of Boyd's wood assembled together with old Danish M1 parts kits that were re-finished to look new. The 7 million serial number was selected specifically to keep these commercial rifles from being confused with USGI production, which never reached beyond the low 6 million serial number range.