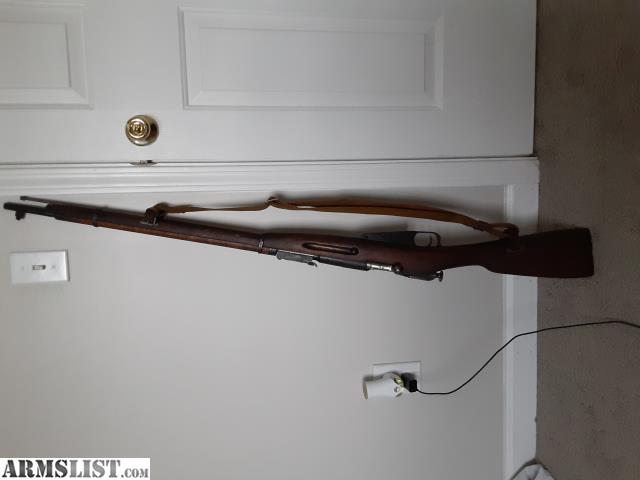 Finnish captured 91/30 for sale. Made in 1943 at the ishevsk plant in Russia. Has SA mark on receiver.Stock cartouches present.  Rifle has a great bore. It has been counterbored which has made it a nice shooting rifle. Includes a bayonet, wartime sling (marked 1939) and ammo. (two boxes of yugo heavy ball, box of czech ammo and two boxes of 203 grain commercial ammo)
Private Party Details Registered on 7/22/2018 Listings by this user