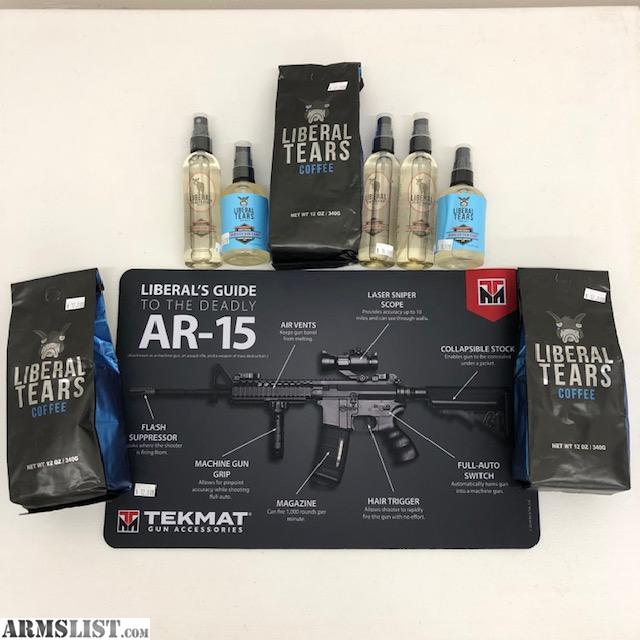 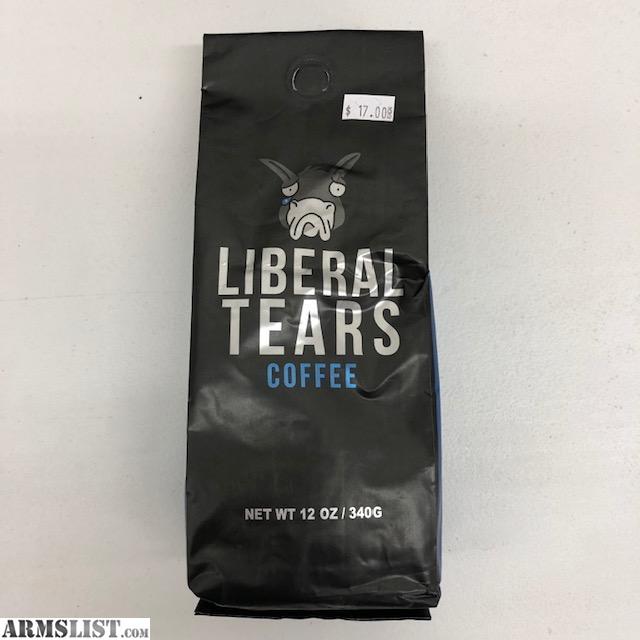 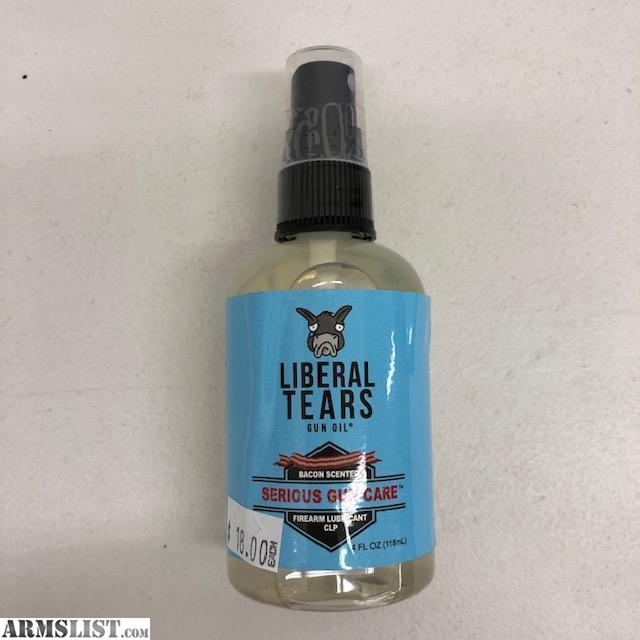 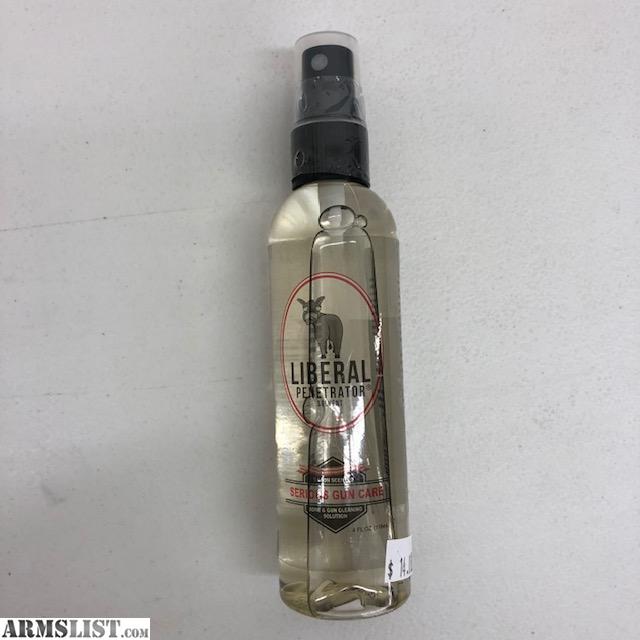 We have the perfect bacon scented gun lube and solvent, cleaning mats and the best Liberal Tears coffee just for you.
These make great gifts or perfect to make your gun smell like bacon and freedom on the range.

Liberal Tears Coffee:
This roast was developed back in 2010 after running through hundreds of South American samples.  This coffee has a full spectrum of flavors including coco. The front end has a good smooth coffee smell, but not overwhelming. This coffee has a high caffeine content with a bold flavor.

This roast is medium brown in color with a stronger flavor and a non-oily surface. It’s often referred to as the American roast because it is generally preferred in the United States.

Bet you didn’t know that Liberal Tears tasted so great or that they had contained so much caffeine. Well, these tears are not harvested from just any Liberals. We stay away from the acidic tears of CA, IL, DC and MA.

We also avoid tears from places like Detroit where the water sucks. We only curate tears from millennial coffee shop baristas in the heartland.

Tears are usually harvested just moments after a POTUS State of the Union to preserve freshness.

Guns have only two enemies; Rust and Liberals. Liberal Tears Gun Oil protects against both. We have bottled Liberal Tears to create a CLP that gives you guaranteed 2nd Amendment protection.

Liberal Penetrator is an advanced formula of distilled petroleum distillates. Superior to all other solvents, this formula is designed to penetrate the hardened contaminants attached to your weapon. Can be used in many ways, including covering the object to be treated with a cloth then pouring Liberal Penetrator over the rag, or in your sonic cleaner.