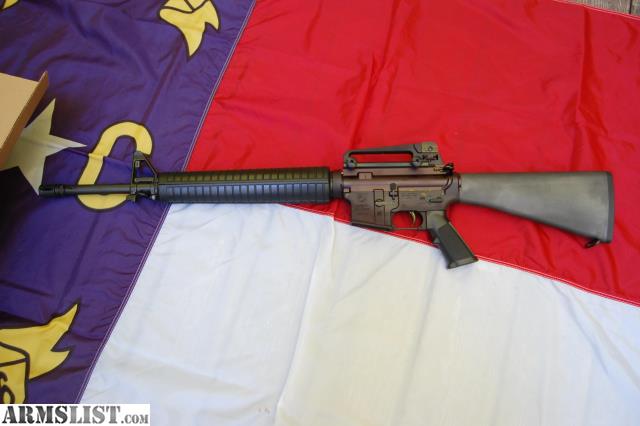 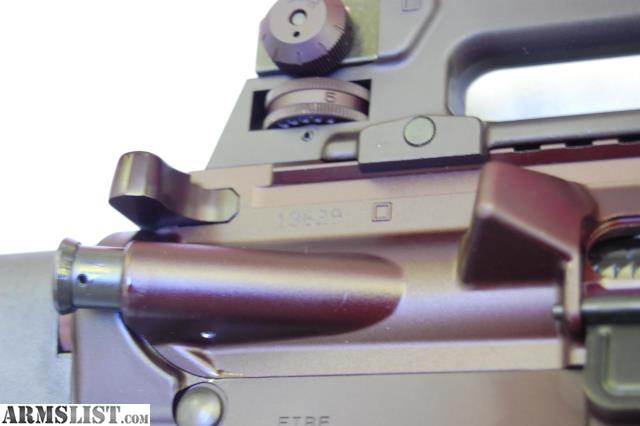 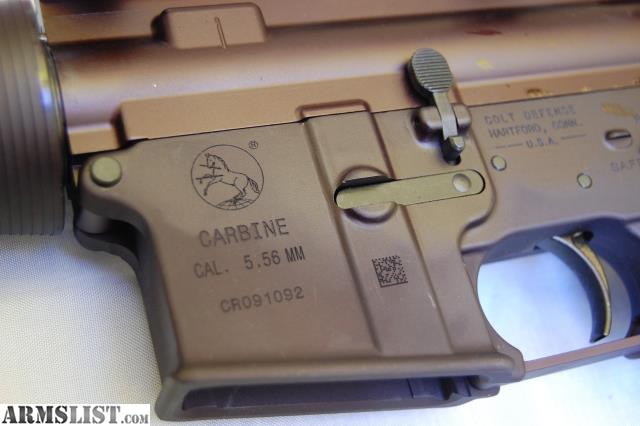 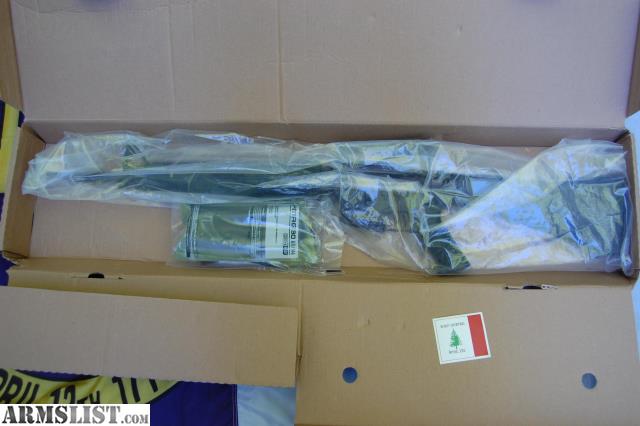 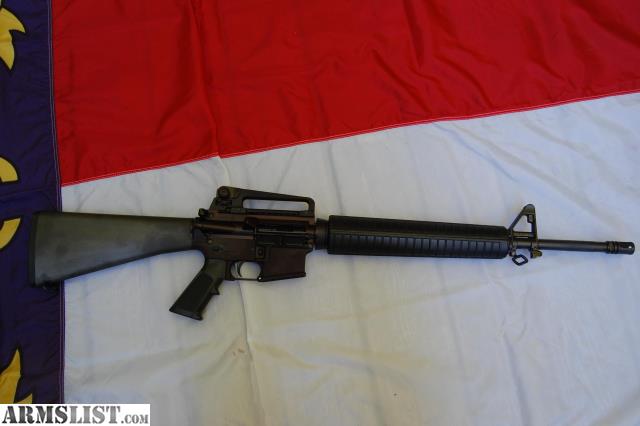 We are pleased to offer this brand new Colt CR6700 20" barreled rifle.  This CR6700 is essentially a civilian version of the US Military's select fire M16A3, most known for being the primary service weapon of the US Marine Corps starting in 1994.  This is a limited time Colt release, likely for one period of manufacture only, and is not listed on Colt's website or civilian catalogues.  This rifle is sure to become sought after by Colt collectors, as relatively few are being made, and because of the receiver’s unique markings.  M16 variants are still currently in use with the USMC, and are now in the process of being phase out replaced with Heckler and Koch's piston-driven M27.  The most common variant of the M16 currently fielded by US Military personnel is the M16A4, which differs cosmetically from the A3 and this rifle by coming issued with a modular KAC handguard and the replacement of the detachable carry handle rear sight with a single aperture KAC flip of rear BUIS.  The A3 offered full auto, where the A4 selects to 3-round bursts.  A little more history: "The M16A3, which was introduced in 1994, is basically an M16A2 with full-automatic capability and optional M4A1-style Rail Interface System (RIS). The M16A3 and the M16A4 are identical in appearance to the M16A2, but both have the modular upper receiver. The M16A3 is capable of fully automatic fire, like the M16A1, while the M16A4 uses the M16A2's three-round burst mechanism. Additionally, several types of optical sights have been developed for the modular upper."

We are a licensed dealer, and are open to trades and buying your firearms.  We also consign firearms for sale.
Premium Vendor Details Wyatt Sporting Arms, Ltd. Registered on 3/3/2021 Armslist Store